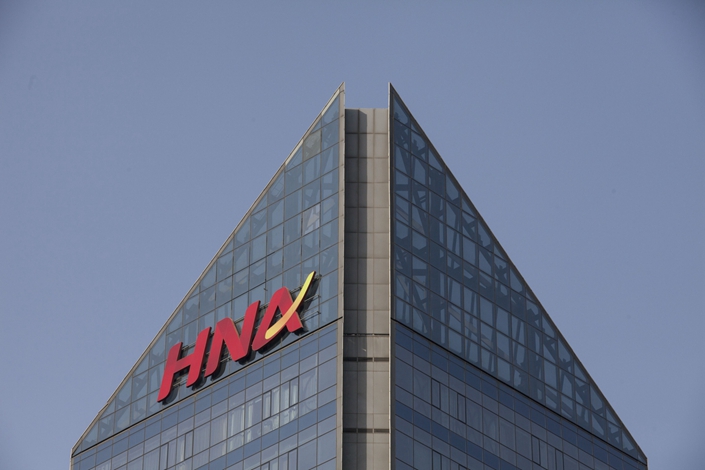 (Bloomberg) — HNA Group Co.’s sale of its majority stake in Swiss aircraft-maintenance firm SR Technics has attracted interest from companies including Airbus SE as well as the government of China’s Hainan province, according to people familiar with the matter.

Other aircraft maintenance and repair organizations, known as MROs, have also expressed interest in acquiring SR Technics, the people said, asking not to be identified because the deliberations are private. For the Hainan government, a potential investment in SR Technics could lead to forming a joint venture or buying a significant stake in the company, one of the people said.

HNA has been weighing a potential sale of SR Technics as it continues with its efforts to reduce debt, Bloomberg News first reported in February. In 2016, the embattled Chinese conglomerate acquired the 80% stake in the aircraft maintenance firm from Mubadala Development Co. for an undisclosed sum. The majority holdings could be valued at $700 million to $1 billion, people familiar with the matter have said.

Hainan, an island province known as China’s Hawaii, has set an ambitious goal to become a free trade zone focused on tourism, services and high-end technology. The island is also where HNA headquarters are. Chen Feng, the conglomerate’s chairman, said in a speech in March that the group plans to further expand its aircraft maintenance business in the province, making it a globally competitive “one-stop shop” for the industry.

Talks are still ongoing and a buyer could emerge within the next few months, the people said. There’s no certainty the suitors would proceed with formal bids and HNA could still decide to keep the assets, they said. Shares of Airbus fell 1.7% on Monday.

Representatives for Airbus, HNA and SR Technics declined to comment, while the external office of the Hainan provincial government didn’t respond to requests for comment.