Wheat Could Be a Surprise Winner in the U.S.-China Trade Deal 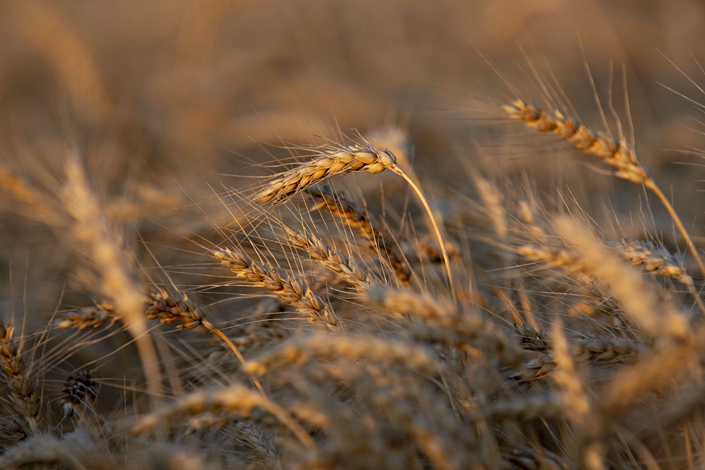 Soft red winter wheat stands in a field in Kirkland

(Bloomberg) — In the agriculture world, news of the partial U.S.-China trade deal has sparked a lot of buzz about soybeans. It turns out, wheat could actually end up being a bigger winner.

Speculation is mounting that China will work to fill its wheat-buying quota as part of the detente, creating new demand. Purchases of soybeans, meanwhile, are likely to be hampered by a deadly pig disease that’s reducing demand for the oilseed used to make a key ingredient in hog feed.

Wheat prices are already reacting as traders expect that China will soon release the quota, according to Chicago-based consultants AgResource. While the allotment, which is set by the World Trade Organization, could be filled by supplies from any country, it still means additional global demand at a time when international buyers have turned to American supplies.

If Chinese purchases were to reach the quota mark of 9.6 million tons, it would represent a huge jump in demand. In the six years through 2017, buying has averaged less than 50% of the allotment.

“The potential that China could secure an additional 5 to 6 million tons of world wheat annually is underpinning Chicago Board of Trade wheat,” Chicago-based consultant AgResource Co. said in a report Thursday.

The potential sales to China would be well-timed for U.S. farmers. Relatively tighter corn supplies in South America and wheat in top shipper Russia have made American grain more competitively priced, already prompting non-Chinese buyers to boost purchases. In the week ended Dec. 12, American exporters sold the most wheat in six years, according to figures from the U.S. Department of Agriculture, excluding skewed data released after the federal government shutdown earlier this year.

Corn could also benefit if China moves to fill grain quotas, but to a smaller degree. At 7.2 million tons, the allotment is not only smaller, but the Asian nation has historically done a better job of filling it, meaning it wouldn’t represent a very big increase in demand.

“The impact on corn values is far less,” AgResource said.