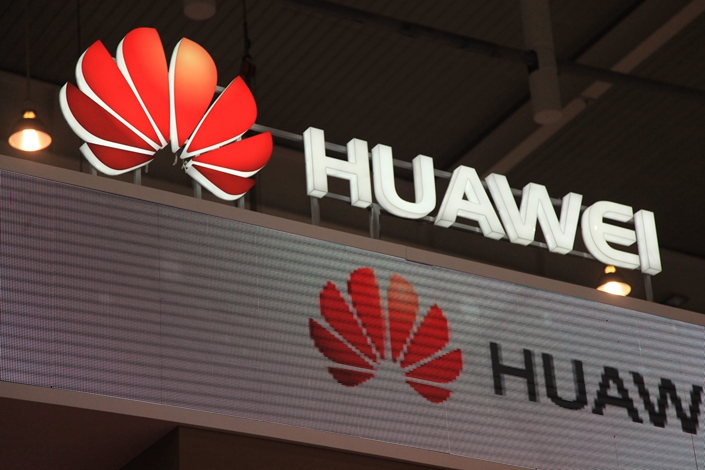 The Japanese government plans to introduce a bill that would provide incentives for companies to use domestic parts in high-tech equipment.

(Bloomberg) — Japan is planning a law to provide incentives for companies to use domestic parts in high-tech equipment to increase local competitiveness and fend off Chinese influence in security-related infrastructure, the Yomiuri newspaper reported, without citing how it obtained the information.

The Japanese government plans to introduce the bill in the ordinary Diet session and have it in effect by this summer, according to the Wednesday report. The government sees the incentives initially being used with the introduction of 5G telecommunication equipment and drones, the Yomiuri said.

Private companies can apply for tax subsidizes or government aid when installing high-tech equipment and will be judged on factors including safety, supply stability and international compatibility, the Yomiuri reported.

China has said restrictions on Chinese technology could damage bilateral ties, and Prime Minister Shinzo Abe will have to tread carefully as he looks to host President Xi Jinping for a state visit planned for the spring of this year. If Xi makes the trip, it would crown Abe’s drive to restore a relationship between the two largest economies in Asia that was in a deep freeze when he took office in 2012.

Japan’s sole military ally, the U.S., has been pushing for countries to ban equipment from China’s Huawei Technologies Co. Ltd. Japan has said it will exclude equipment with security risks without making an official decision on Huawei.