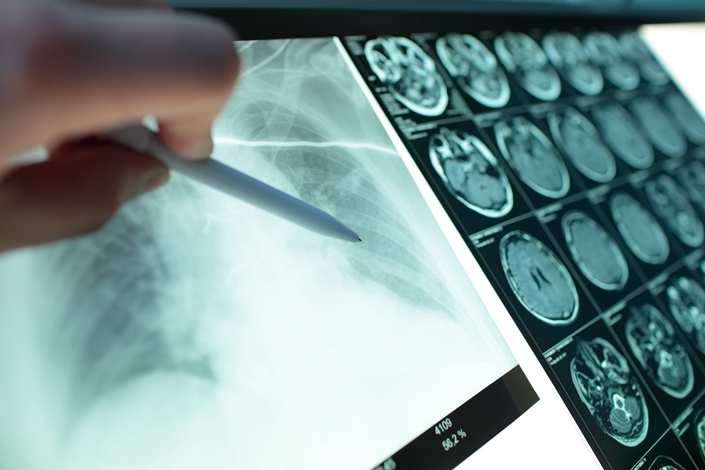 China has confirmed that the mysterious SARS-linked virus that has infected hundreds of people across the country can spread via human-to-human transmission.

Zhong Nanshan, a prominent Chinese epidemiologist who is heading the National Health Commission’s investigation into the outbreak, told state broadcaster CCTV in an interview Monday evening that the previously unknown coronavirus “definitely spreads between people.”

Human-to-human transmission has been identified in the central city of Wuhan, which remains at the heart of the investigation, and the southern province of Guangdong, which announced 14 cases of infection yesterday, Zhong said.

Fifteen medical workers in Wuhan have been diagnosed with the virus and one further case is suspected, the city’s health commission has said.

The commission also confirmed Tuesday that another person had died from illness caused by the virus. The patient, an 89-year-old man surnamed Chen, had a number of underlying health issues, the commission said.

As of Monday night, China had recorded 217 cases of the virus. Chen is the fourth person to die from the pneumonia-like disease since the outbreak erupted in December.