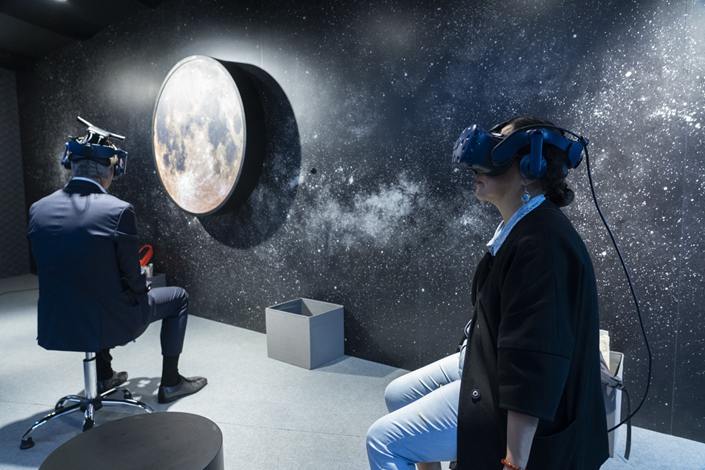 (Bloomberg) — Art Basel Hong Kong has been canceled after dealers urged the organizer to call off the event over fears of the novel coronavirus outbreak in China.

Switzerland’s MCH Group AG, the event organizer, said it had no choice but to scrap the fair planned for March 17 to 21 due to concerns over the safety of participants, “severe” logistical challenges and escalating difficulties in international travel.

“The decision to cancel Art Basel Hong Kong was an extremely difficult one for us,” said MCH Group CEO Bernd Stadlwieser.

The Art Basel franchise, which counts UBS Group AG as its lead partner, also has fairs in Miami and Basel, Switzerland. The Hong Kong event would have been the eighth edition of one of Asia’s most prestigious art fairs. Last year, it drew some 88,000 people, including visitors from the Chinese mainland.

“It’s a relief,” said Tim Blum, co-owner of Los Angeles-based Blum & Poe gallery with branches in New York and Tokyo. “It’s a decision everyone has been waiting for and expecting for quite some time now. No one in their right mind was going to send people and material to Hong Kong.”

Several countries have imposed travel restrictions to China and some airlines have added Hong Kong to the list of Chinese cities that they have suspended flights to.

The death toll from the virus, which originated in the Chinese city of Wuhan, has risen to at least 632 in China with at least 28,060 confirmed cases in the country.

“We expect our clients to go even stronger into the Basel fair in June to make up for lost opportunities,” said Fritz Dietl, president of Dietl International, an art shipping and logistics company.