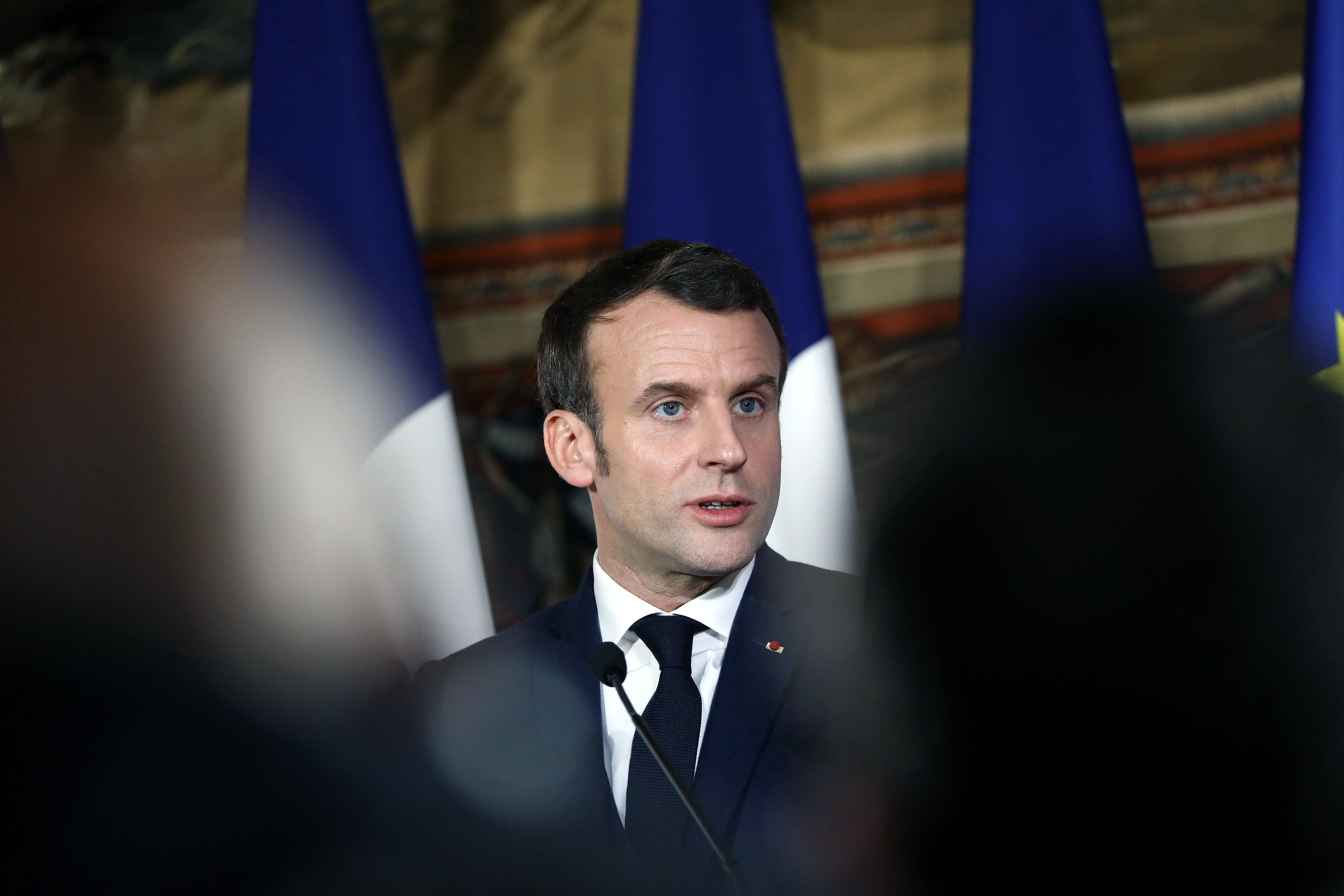 (Bloomberg) — Europe’s borders continued to tighten in response to the worsening coronavirus outbreak as Russia closed two of its land frontiers and Switzerland barred travelers from Italy.

Russia’s Prime Minister Mikhail Mishustin signed orders Saturday to close the land borders with Poland and Norway for most foreign citizens from March 15. Switzerland said it would turn away most people coming from neighboring Italy, deemed a “high-risk country.” Several nations also moved to implement border checks and bar cruise ships from their ports.

Governments around the globe are curtailing the movement of citizens in an attempt to slow the spread of the coronavirus, a new pathogen that’s already infected about 140,000 people and “holds no passport,” as French President Emmanuel Macron said on Thursday. The haphazard moves underline the alarm setting in as Europe confronts its biggest public health challenge in decades — and finds itself at the receiving end of travel bans as well.

“This crisis will mean illness and harm for many people, and for some it will mean death,” Austrian Chancellor Sebastian Kurz said in Vienna. “That’s why we have to do whatever it takes to contain or at least slow down its spread.”

The spread of Covid-19, which causes severe pneumonia in some patients and barely a symptom in others, must be slowed to avoid overwhelming health systems, German Chancellor Angela Merkel said in a podcast. Merkel called on all Germans to avoid unnecessary social events, even within their own families.

The U.S. extended restrictions on travelers from continental Europe to the U.K. and Ireland.

Within Europe, Spain declared a state of emergency as cases surged by more than a third to 5,753. The government may impose a nationwide lockdown for two weeks, according to newspaper El Mundo.

Greece stopped all flights to and from Italy, the second-worst affected nation after China, where the virus originated and first took hold late last year. Belgium advised against foreign travel, saying the risk of being stranded abroad was “very high.”

Georgia closed its border with Armenia and Azerbaijan. Portugal said cruise ships wouldn’t be able to disembark, as did Montenegro. The French harbor of Nice, on the Mediterranean, also barred passenger ships, according to Agence France Presse.

The ability to travel without border checks has been a fact of life for more than two decades in most of Europe, with passport-free movement arguably the most successful feature of daily life for more than 400 million people in the European Union.

Health and internal affairs ministers from the bloc are scheduled to meet on Monday. European Council President Charles Michel, who represents the EU’s 27 leaders, said he was working with governments “on coordinating effective measures at the internal and external EU borders.” The aim is to “protect people’s health, reduce the spread of coronavirus and to maintain the flow of goods and services within the EU,” Michel tweeted.

So far, officials in Brussels are accepting the new restrictions through gritted teeth.

“Certain controls may be justified,” said Ursula von der Leyen, the president of the European Commission, the bloc’s executive arm. But “general travel bans are not seen as being the most effective by the World Health Organization,” “Moreover, they have a strong social and economic impact. They disrupt people’s lives and business across the borders.”

Austria is the latest European nation to announce emergency spending to prop up the economy, announcing on Saturday plans to set aside 4 billion euros ($4.4 billion) in liquidity and subsidies. Neighboring Germany on Friday said it would do whatever was necessary to ensure that companies don’t go bankrupt as a result of the health crisis.

In Asia, where the coronavirus originated but some radical measures have slowed its spread, some countries are barring travelers from Europe. Vietnam is suspending tourist visas for travelers who have been in the U.K., Northern Ireland and Schengen countries 14 days prior to their planned arrival starting Sunday.