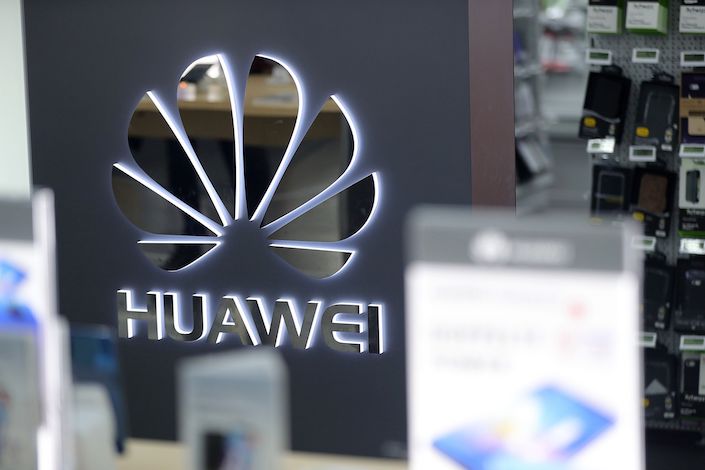 (Bloomberg) — Huawei Technologies Co.’s rapid growth slowed to a crawl in the first quarter after Covid-19 depressed demand for smartphones and networking gear around the globe.

The novel coronavirus hammered demand for the smartphones Huawei relies on to compete with Apple Inc. and drive growth, especially now that the global rollout of 5G networks has decelerated. The pandemic came on top of a difficult 2019, when the Trump administration blacklisted China’s largest technology company — cutting off access to crucial American components — and waged a campaign to get allies to exclude its telecom equipment.

Huawei warned of a challenging year with the U.S. bringing unprecedented scrutiny to bear on a company it considers a threat to national security, a claim the Chinese company has consistently denied. Washington is said to be considering curbs on Taiwan Semiconductor Manufacturing Co.’s sales to Huawei, which relies on the contract chipmaker to produce its most advanced silicon.

“While our growth rate has slowed, this is a resilient performance in the face of both the Entity List and the coronavirus,” Huawei Vice President Victor Zhang told reporters on a call.

Huawei is now relying on its home market more than ever to drive its business. While China experienced its first economic contraction in a decade in the March quarter, the country is regaining its footing after reining in Covid-19. China’s phone market shrank in March, according to data from the China Academy of Information and Communications Technology. But Apple’s iPhone shipments rebounded that month, suggesting demand in the premium segment may have been delayed rather than extinguished.

“It’s under control and most stores are open,” Richard Yu, chief executive officer of Huawei’s consumer division, said in an interview in March, when the company launched its flagship P40 smartphone series.