TRENDING
Trending in China: Should Restaurants Be Free to Pick and Choose Their Customers? The Strange Case of ‘Reverse Sexism’
Trending in China: Baidu Blocking Caixin’s Criticism of Search Engines Goes Viral
Tesla Challenger Xpeng Plans to Install Lidar on Electric Vehicles in 2021 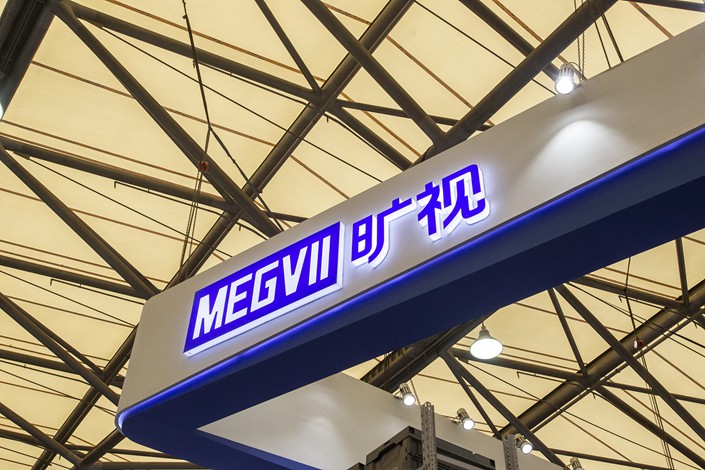 The sources told the Post that Megvii began discussions around listing on the board after letting its previous Hong Kong IPO application lapse in February due to a sales hit caused by the coronavirus. Megvii applied for a $500 million IPO in Hong Kong in August and was added to the U.S. government’s so-called “entity list” in October, which forbids it from doing business with American suppliers.

However, neither Megvii nor its shareholders, including Alibaba, Lenovo and Foxconn, are in a rush to list the company, the report quoted one of the sources as saying.

When contacted by Caixin, a Megvii spokeswoman did not confirm the report, but said that the company is keeping funding options open including possible IPOs.

Established by the Shanghai Stock Exchange last June, the STAR board has become an important option for Chinese tech startups harboring listing plans, especially at a time when tech-focused venture capitalists are more cautious about investing in unprofitable but promising startups.

As of April 20, the 98 companies listed on board had raised 116.6 billion yuan ($16.5 billion) combined, the state-owned China News Service reported, citing statistics from Shanghai’s financial regulator.