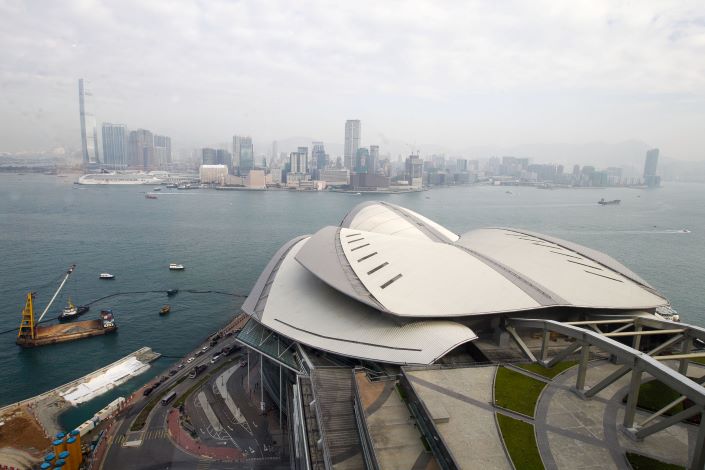 The dollar retreated. Hong Kong’s Hang Seng saw early gains of over 3%, while Tokyo, Seoul, Sydney and Shanghai saw more modest moves. U.S. stock futures erased earlier declines as investors weighed the violent protests in some American cities that have stoked concerns about a reacceleration in infection rates and a damper on the economic recovery. Crude oil fell.

The escalation in tensions between the U.S. and China last month had threatened to derail a recovery in global equities. While the U.S. president’s speech Friday was heated in rhetoric, it lacked specifics around measures that would directly affect Beijing.

The U.S. president also promised sanctions against Chinese and Hong Kong officials “directly or indirectly involved” in eroding Hong Kong’s autonomy but didn’t identify individuals. The administration hasn’t yet decided under what authority it would implement that action, according to a person familiar with the matter.

“The impact is likely to be limited and more symbolic while the financial sector is unlikely to be affected,” Sean Darby, Jefferies’ global equity strategist in Hong Kong, wrote in a research note. “We are not too surprised by the move and don’t expect the Hong Kong financial markets to be either.”

These are the main moves in markets: