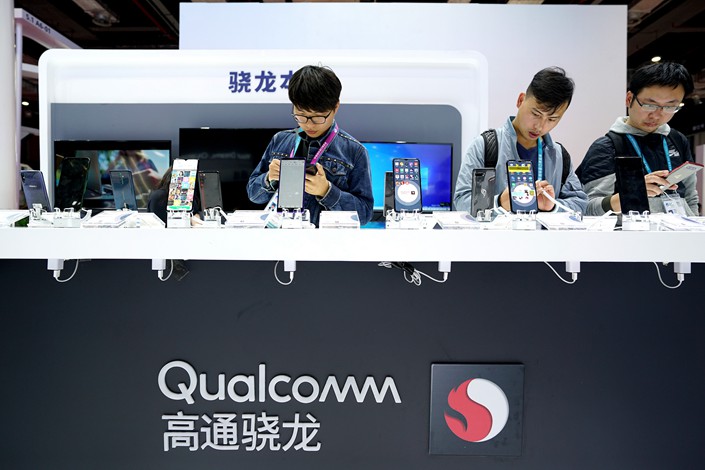 (Deal Street Asia) — Qualcomm Ventures, the venture capital arm of U.S. chip supplier Qualcomm Inc., announced on Thursday that it has invested in three Chinese startups in an attempt to raise its stake in China’s 5G development in a post-virus world.

The three new investments were made in the fields of Internet of Things (IoT), AI and 5G application into startups including Redtea Mobile, a provider of eSIM technology and device connectivity solutions, Tencent-backed cloud gaming startup Dalongyun, and Tensor Technology, which uses AI to develop an intelligent driver monitor system.

Qualcomm Ventures currently has over 60 portfolio companies in China, apart from those located across another six countries and regions including Europe, India, Israel, South Korea, Latin America, and North America.

Its Chinese team primarily sources deals in the 5G industry with investments into startups advancing the application and technological innovation of the new technology in areas like AI, extended reality, multimedia, robotics and advanced manufacturing, IoT, as well as Internet of Vehicles, among others.

The deals represent the company’s heightened bet on the development of the next-generation telecommunication and advanced technology infrastructures in China.

Qualcomm Inc. announced in October 2019 the launch of the Qualcomm Ventures 5G Ecosystem Fund to invest up to $200 million in companies building the 5G ecosystem.

In November 2018, the company also created the Qualcomm Venture AI Fund with $100 million to invest in startups that leverage AI to empower autonomous driving, robotics, and machine learning platforms.

“COVID-19 has fundamentally shifted the way in which we live and do business, and it will continue to do so for the foreseeable future having accelerated a transition into a new way of life almost overnight … with many digital programs being transformed in a short span of time,” Alex Villela, managing director of Qualcomm Ventures, wrote in an op-ed in May 2020.

“In this new world, the importance of 5G — the technology shift bringing a once-in-a-decade upgrade to the wireless systems — will be more central than ever,” he wrote.