By Yue Yue and Luo Meihan 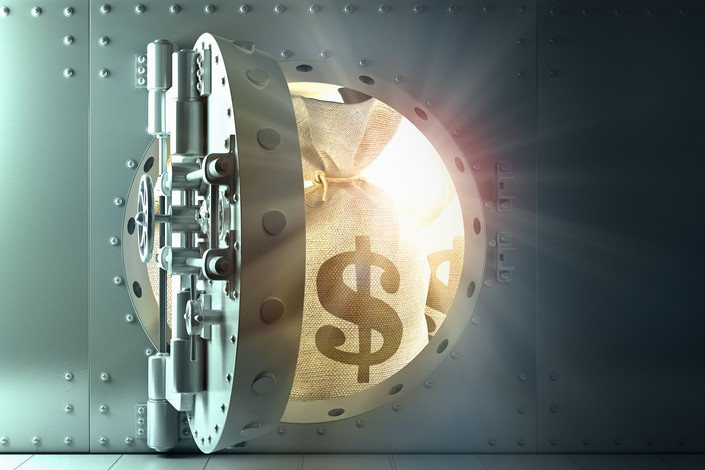 Previously, foreign banks could only apply for a fund custody license through their local subsidiaries in China.

China has allowed local branches of foreign banks in China to apply for fund custody licenses, according to recently revised regulations (link in Chinese).

The change is widely seen as part of China’s efforts to further open up its financial sector, as well as a concrete measure to meet its commitment to the phase one trade deal with the U.S.

Previously, foreign banks could only apply for a fund custody license through their local subsidiaries in China. Their local branches, which have no independent legal status from their overseas headquarters, were barred from entering the sector. The license allows a company to provide custody services for fund products issued by fund firms or other asset managers in China, namely holding funds’ assets for safekeeping.

To ensure their capability to stave off risks, all applicants are required to have at least 20 billion yuan ($2.9 billion) in net assets, 10 times higher than under the rules (link in Chinese) before the revision, according to the regulations, which were issued Friday by the China Securities Regulatory Commission (CSRC) and the China Banking and Insurance Regulatory Commission. Foreign banks’ local branches can apply for the license if their overseas-based headquarters has at least 20 billion yuan in net assets, the regulations said.

The previous 2 billion yuan net asset requirement, initially set in 2004, is out of date, the CSRC said in May when seeking public comment for the new regulations. In practice, banks acting as fund custodians always need to have net assets of at least 40 billion yuan at the end of each of the previous three fiscal years to qualify to engage in the settlement of fund products, a key part of the complete chain of the fund custody business, the regulator said.

Currently, among more than 50 fund custodians in China, Standard Chartered Bank (China) Ltd. is the only foreign company. It obtained a fund custody license (link in Chinese) in October 2018. Previously, the license was limited to local players.