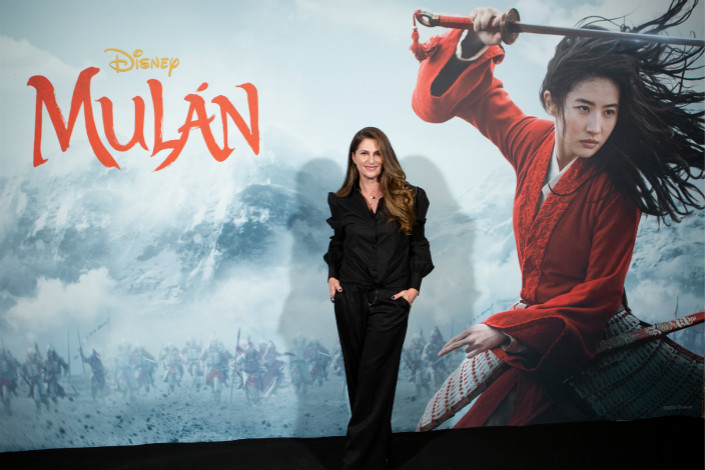 Recent utterances by U.S. secretary of state Michael Pompeo have spread unease among China’s tech companies with a presence in the U.S. and his latest speech delivered in Prague is no different.

In the speech, the outspoken senior U.S. official once again touched a nerve by hinting that more Chinese apps may be subject to President Donald Trump’s executive orders which initially took aim at TikTok and WeChat.

“So when President Trump made his announcement about not only TikTok, but about WeChat - and if you read it, it’s broader even still than that - is that we’re going to make sure that American data not end up in the hands of an adversary like the Chinese Communist Party,” Pompeo said in the speech, without elaborating, according to a report by CNBC.

Last week, Trump signed twin executive orders aiming to prohibit Americans from, as yet unspecified, “transactions” with TikTok, WeChat or the apps’ Chinese owners, adding to uncertainties regarding ongoing negotiations between Microsoft and ByteDance over the potential sale of TikTok’s U.S. business, which Washington said could save the short video app’s fate in the U.S. The executive orders are to take effect on September 20, five days after a previous deadline Trump gave ByteDance to sell TikTok’s U.S. operations to a “very American company” or shut down.

The executive order targeting WeChat has also unsettled some major U.S. companies including Apple, Ford Motor and Walt Disney, which reportedly voiced concerns in a Tuesday call with White House officials that a ban could undermine their businesses and competitiveness in the world’s second-largest economy, citing the fact that WeChat is a dominant commercial platform in China.

According to a report by Bloomberg, a questionnaire conducted on popular Chinese microblogging platform Weibo showed that roughly 95% of people surveyed would rather give up their iPhones than WeChat if the app no longer ran on the Apple devices.