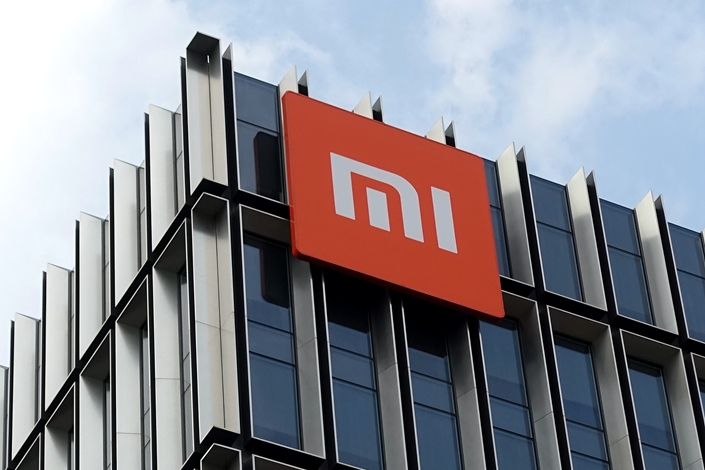 One of Credit Suisse Group AG’s most prominent executives in Asia, Alain Lam, is joining Chinese smartphone maker Xiaomi Corp as chief financial officer, according to people familiar with the matter.

Lam, head of the technology and media practice within Credit Suisse’s investment banking and capital markets group in Asia Pacific, will take on his new role as early as September, the people said, requesting not to be named because the appointment isn’t yet public. Xiaomi’s previous CFO, Chew Shou Zi, has already been appointed president of international operations.

The veteran investment banker joins a tech company that’s fought through a tumultuous 10 years since its founding by billionaire entrepreneur Lei Jun. Early on, Xiaomi drew comparisons to Apple Inc. with its sleek smartphone designs and rabid fan base. It was once the most valuable startup in China, ahead of TikTok parent ByteDance Ltd. and food-delivery giant Meituan Dianping.

But Xiaomi’s growth slowed in recent years as the mobile phone market stagnated and domestic rivals like Huawei Technologies Co. and Oppo challenged the company at home and in markets from India to Southeast Asia. Xiaomi’s stock has only just rebounded to surpass its 2018 initial public offering price, with a valuation of about $56 billion.

Lam’s experience could help Xiaomi uncover value in the more than 300 companies it has backed. The banker spent more than 20 years at Morgan Stanley and Credit Suisse, with stints in New York, London, Silicon Valley and Hong Kong. He worked on more than 140 transactions with an aggregate value of more than $60 billion, including the public listings of Alibaba Group Holding Ltd., Google and Pinduoduo Inc.

Xiaomi contends this ecosystem gives it an edge in the so-called Internet of Things, as computing power is integrated into everything from refrigerators to roads. The company, which turned profitable only two years ago, makes money from selling phones and other gear, as well as from online advertising and services.

Credit Suisse is naming Allan Chu head of technology, media and telecom in Asia Pacific, according to people who saw an internal memo sent to bank employees. Chu has been with Credit Suisse for more than 18 years, working on Alibaba and other deals.