By Tang Ziyi and Lu Wen 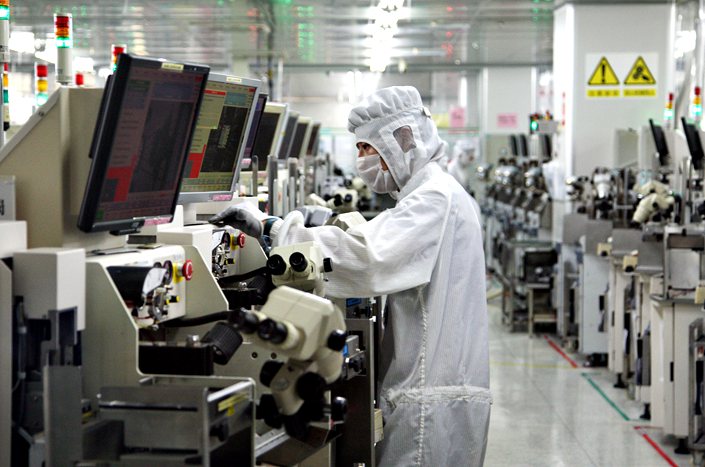 More than half of surveyed Japanese companies operating in China expect their profits to fall more than 10% this year as they continue to be buffeted by the Covid-19 pandemic and China-U.S. tensions, a business group has found.

The results of the survey, released earlier this month in a white paper (link in Chinese) by the Japanese Chamber of Commerce and Industry in China, don’t bode well for one of the largest contingents of foreign firms in the country. Japanese businesses have struggled in China at a time when their government is handing out incentives to get them to move operations back home.

“Due to China-U.S. trade frictions as well as other factors such as protectionist measures introduced by many countries and the coronavirus pandemic, Japanese companies are facing rising uncertainties in their business operations (in China),” the Japanese Chamber said in the white paper.

The survey, which polled Japanese companies between June 28 and July 2, also found that nearly 30% of 942 respondents projected that their net profits will fall by more than 21% this year.

At the end of 2012, Japanese companies made up the largest share of foreign firms operating in China, according to the white paper.

They have plenty of reasons to stay. China has well-known advantages in labor and infrastructure, plus it has been growing into a major market for multinational companies, experts said.

However, earlier this year, the Japanese government unveiled a $2.3 billion plan to reform its supply chains, offering incentives such as cash to help companies bring their overseas operations back to Japan or move some to Southeast Asia. The plan came after the pandemic highlighted the disadvantages of having supply chains concentrated in a single country.

Last week, the European Union Chamber of Commerce in China also released a survey, showing that 44% of 626 responding member companies reported missing out on business opportunities as a result of market access restrictions and regulatory barriers in China.