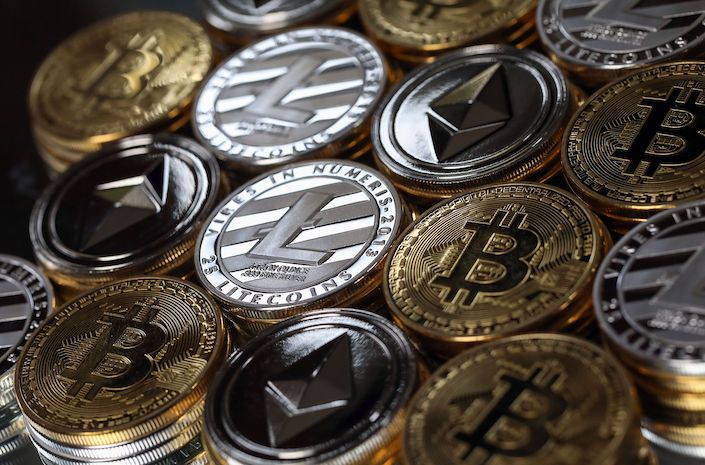 The suspension of withdrawals was because one of the exchange’s private key holders is cooperating with the public security bureau in an ongoing investigation, OKEx said Friday in a statement. Two persons close to OKEx told Caixin that the key holder is Xu, a tycoon who has a hands-on management style for the company’s finances, one of two persons said.

A private key is a sophisticated form of cryptography that allows a user to access his or her cryptocurrency. When dealing with cryptocurrency, a user is usually given both a public key and a private key to send and receive coins, but he or she won’t be able to withdraw them without the unique private key.

The exchange said it has been “out of touch” with the key holder, preventing authorization of transactions. The security of customer assets “will not be affected” by the event, the exchange said.

OKEx CEO Jay Hao said on Sina Weibo that the decision to temporarily suspend withdrawals was due to personal issues of the private key holder.

This is not the first time Xu has been in trouble. In September 2018, he was detained by the police amid a dispute with investors who had huge losses on his bitcoin exchange platform OKCoin.

Many investors complained that on Sept. 5, 2018, when bitcoin and other cryptocurrencies plunged by nearly 10%, OKCoin’s platform crashed, causing significant losses for many investors who traded cryptocurrency futures on the platform.

An OKEx seller told Caixin that “scrutiny has been tightened recently.” For OTC transactions, buyers are required to provide screenshots to regulators of their payment accounts within a week to assist identification and account verification, the seller said.

Xu then founded OKEx and registered it in Malaysia. According to OKEx’s website, the exchange’s operators are based in Malta and Seychelles.

OKCoin and OKEx still keep offices in Beijing and Shanghai and allow domestic investors to trade cryptocurrencies through OTC trading. Users can buy popular cryptocurrencies such as Bitcoin, Ethereum and USDT from OKEx-verified merchants in a way similar to e-commerce platforms such as Amazon, the exchange said on its website.