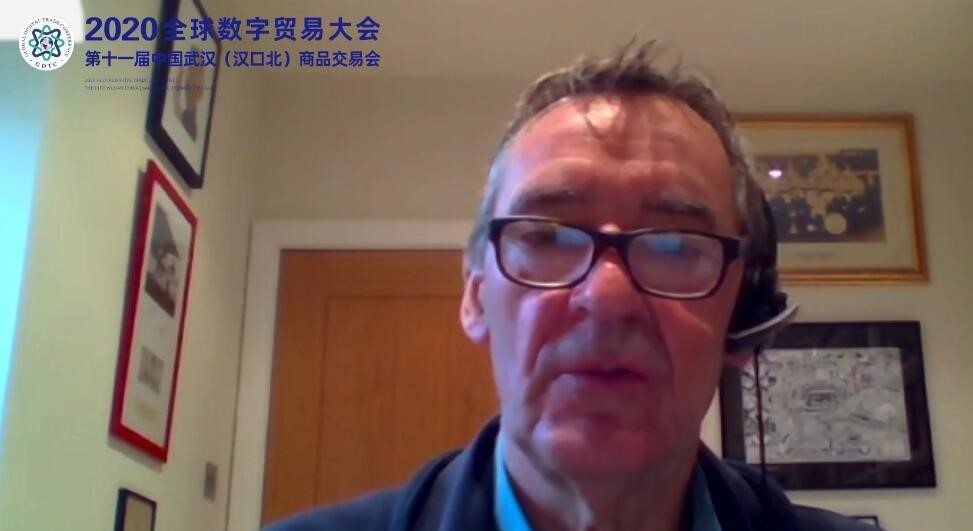 Jim O'Neill made the comments at the 2020 Global Digital Trade Conference in the central Chinese city of Wuhan.

Globalization is not in decline as current problems facing world trade are “very unlikely” to persist in the long term, Jim O’Neill, the chairman of London-based policy institute Chatham House, said at a conference on Saturday.

“The recent challenges to some aspects of world trade are very unlikely to be permanent,” O’Neill, a former Commercial Secretary to the British Treasury, said via video link at the 2020 Global Digital Trade Conference in the central Chinese city of Wuhan.

The remarks are a rebuttal to economists who have claimed the world has entered a period of deglobalization, one accelerated by the Covid-19 pandemic as many countries seek to shift their supply chains back home due to domestic economic woes and external uncertainties.

Geopolitical tensions between China and the U.S. have been linked to Beijing’s unveiling of a so-called “dual circulation” economic strategy that envisions a development pathway centered more on domestic commerce and less on global integration.

But O’Neill rejected the idea that globalization had gone into reverse. “Globalization, (in) its nature and form is constantly evolving,” he said, adding that China’s strong performance in exporting personal protective equipment during the pandemic, thereby significantly expanding its total exports, shows how globalization has changed in a different environment.

Another example is the cooperation between different pharmaceutical companies from all over the world in developing vaccines against Covid-19, he said.

“Going forward throughout this decade … we can look forward to a further growth in international trade,” he said.