Gallery: On Trial for Murder After 20 Years on the Run 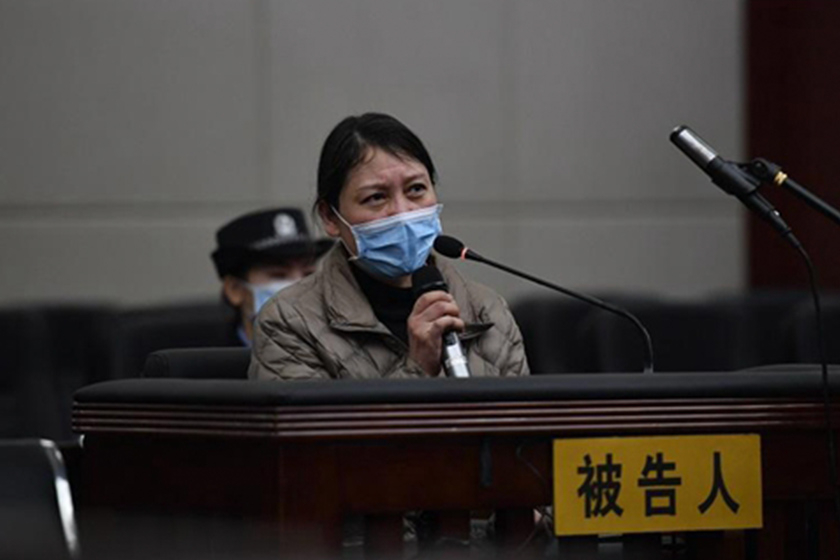 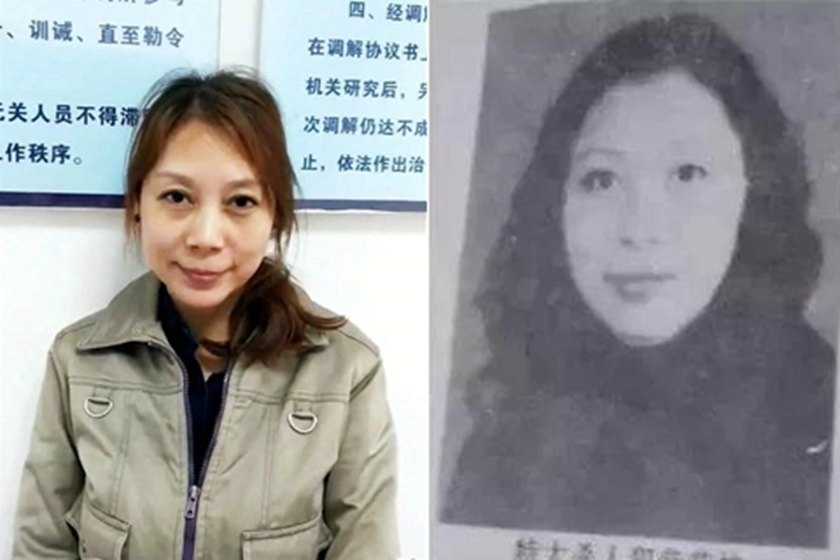 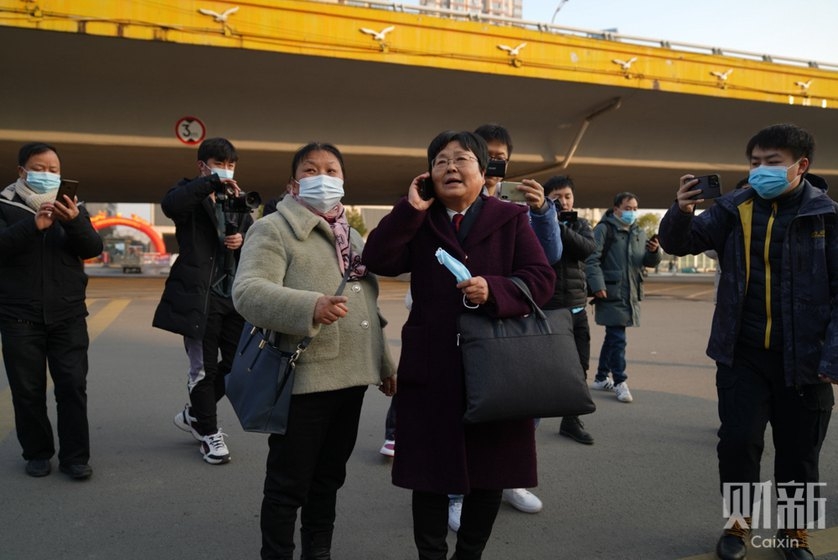 A lawyer representing the family of one of the victims makes a phone call outside the court. She intends to help the family demand more than 1.3 million yuan ($204,577) in damages from Lao. Photo: Cai Yingli/Caixin 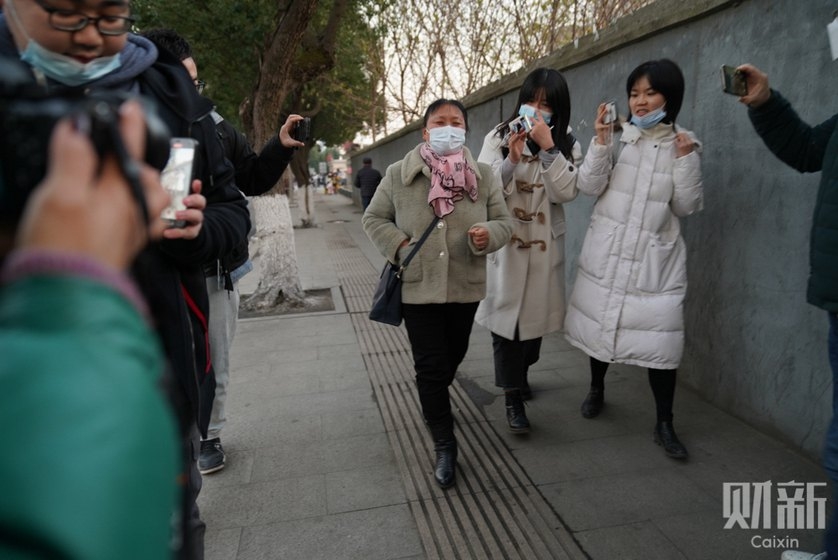 The wife of one of the victims heads to the court. The woman told Caixin that her husband was a carpenter and was supporting a family of six before he was killed. Photo: Cai Yingli/Caixin 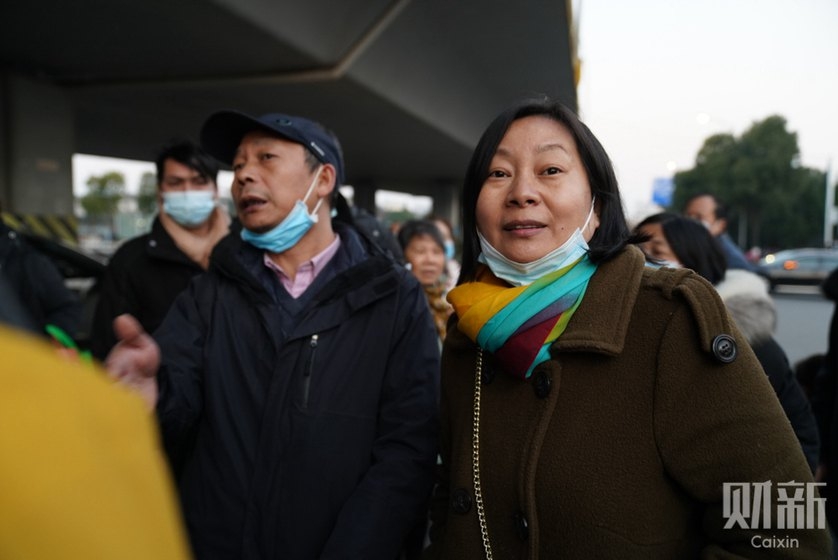 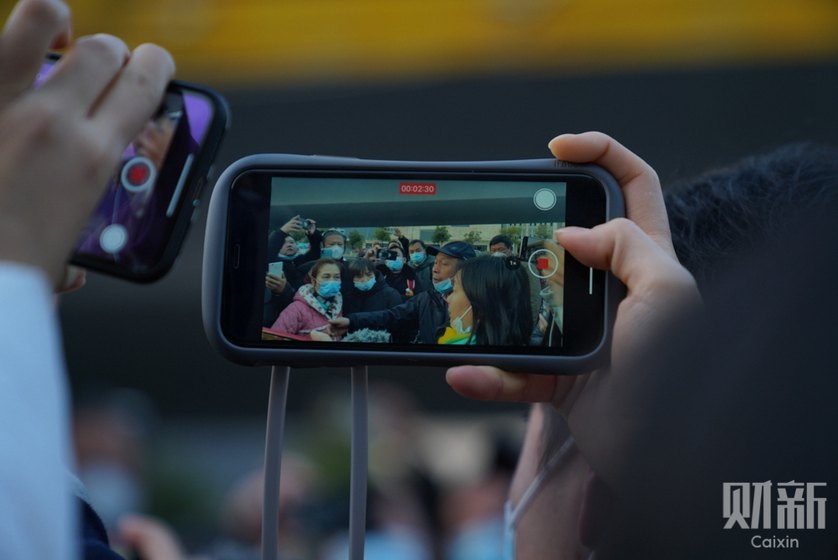 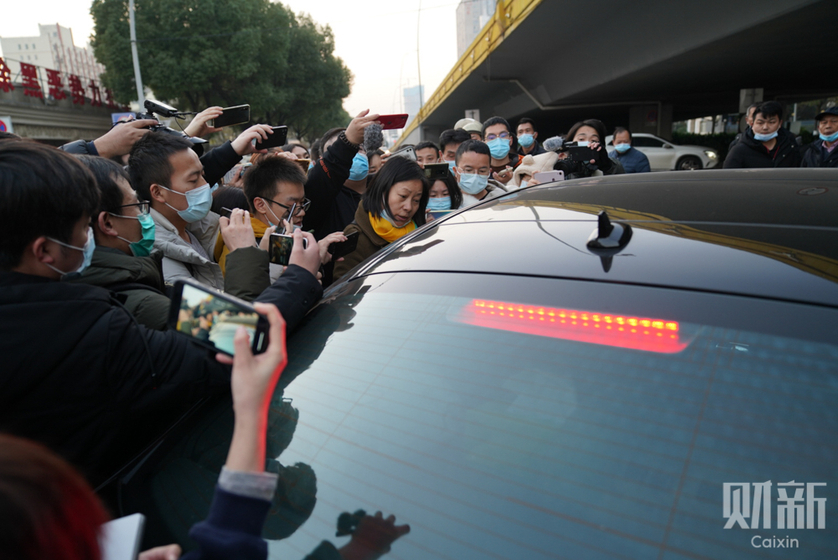 A crowd gathers around a car that Lao’s lawyer drove away in. Photo: Cai Yingli/Caixin