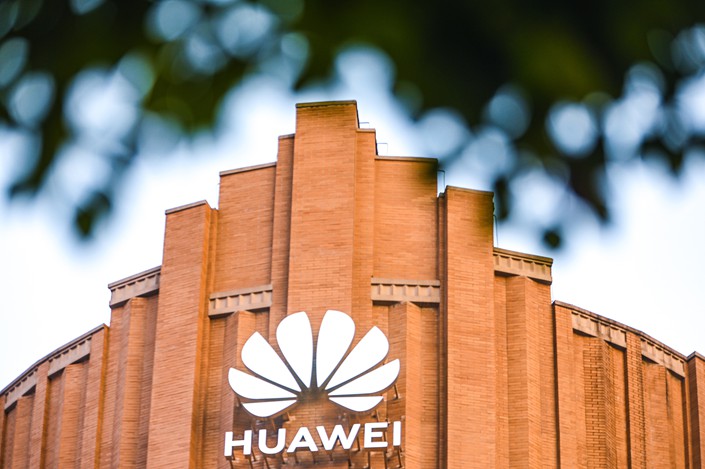 (Bloomberg) — Huawei Technologies Corp. is positioning itself to get more business in Ethiopia, as the East African economy opens up its telecommunications sector.

“Ethiopia is rising and becoming much more important for the future,” Loise Tamalgo, Huawei’s head of public relations for 22 countries in sub-Saharan Africa, said in an interview in Ivory Coast’s commercial capital, Abidjan.

“Our strategy is very simple,” Tamalgo said. The company plans to leverage its position as a vendor of the state-owned monopoly Ethio Telecom to bid for opportunities in the country, he said.

Liberalization of the telecom industry is at the forefront of what Ethiopian Prime Minister Abiy Ahmed said in 2018 would be a wide-ranging privatization program. The plan was intended to bring in much-needed foreign exchange and boost the economy, while improving connectivity across the Horn of Africa nation.

The country is seeking to double its mobile towers to about 14,000, which would require an investment of up to $1.1 billion, and build out its fiber-optic network from less than 30,000 kilometers (18,600 miles) currently, according to the Ethiopian Communications Authority. It also plans to sell a 40% stake in Ethio Telecom and issue two new telecom licenses next year.

Vodacom Group, a subsidiary of U.K.’s Vodafone Group, is among carriers planning to bid for the licenses, though an ongoing military conflict is giving the carrier cause for concern. MTN Group, Africa’s largest career by subscribers, and Paris-based Orange SA have also expressed interest in entering Africa’s second-most populous country, with more than 100 million people.

Last week, the U.S. International Development Finance Corp. approved a loan of as much as $500 million to a Vodafone-led consortium seeking to start an Ethiopian mobile-phone network operator. The facility will finance the design, development and operation of a new private mobile network provider and the acquisition of a license.

China’s biggest tech firm has a long-term approach to Africa, which currently represents 5% of its global revenue, Tamalgo said. Other priority markets for the company on the continent are Ivory Coast, Senegal, the Democratic Republic of Congo and Cameroon. “The governments there are willing to do a lot of projects,” he said.

As Huawei has emerged as a leader in 5G, a technology which promises super-high-speed connectivity, it’s also become a major target of the U.S., which has been trying to convince its allies to ban Huawei equipment from their national networks on spying concerns. The U.K. decided in July to join the boycott, followed by Sweden. Huawei has repeatedly denied that it helps China spy on other governments and companies.

In Africa, where it is a top vendor ahead of rivals such as Nokia Oyj and Ericsson AB, several leaders have defended the company. South African President Cyril Ramaphosa said at summit in August that Huawei was a victim of the trade war between the U.S. and China, and that his country couldn’t afford to get caught in that fight. Ethiopia, Kenya and other countries across the region have echoed Ramaphosa’s stance.

Corrects and replaces a story first published on Dec. 18. Huawei says it is not considering moving its regional office and isn’t the main provider of Ethio Telecom.