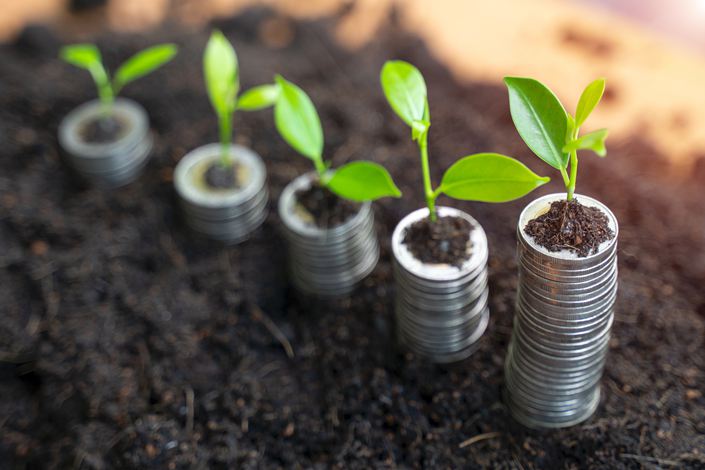 China has vowed to give “green finance” greater weight in how financial institutions get evaluated as policymakers aim to make it easier for environmentally friendly projects to get financing, according to a new directive from the country’s cabinet.

The guideline (link in Chinese), published Monday by the State Council, shows how the world’s largest greenhouse gas emitter is trying to create a low-carbon economy in order to meet policymakers’ target of achieving peak carbon emissions by 2030 and carbon neutrality by 2060.

In July, the central bank issued a draft plan (link in Chinese) targeting banks to set up an appraisal system for their green lending and bond businesses.

The final plan is expected to come out later this year, said Wang Xin, head of the research bureau of the People’s Bank of China (PBOC). Wang said at a briefing (link in Chinese) earlier this month that the PBOC has been using the green lending assessment in its internal bank ratings and plans to begin using it, along with the one for green bonds, in more domains.

The State Council’s guideline has required that standards for green bonds be unified and standards for rating such bonds be created. It also said that it aims to develop green insurance, help qualified green companies like environmental protection firms to raise money on the stock market, and aid financial institutions in obtaining green financing on the international market.

The guideline also stipulates directives to build up a broad range of green industries in different parts of the economy, including green trading, green logistics, and green supply chains.