By Qin Jianhang and Han Wei 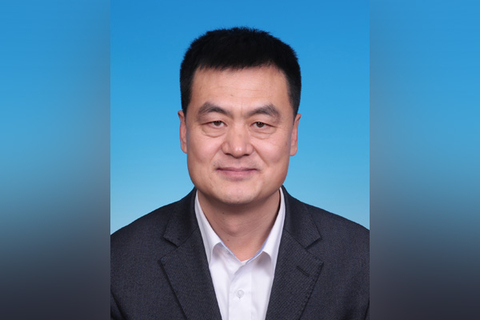 A former top official of a Beijing municipal government-backed investment conglomerate who is under investigation for corruption turned himself in to authorities, the city government’s graft watchdog said Monday.

Hou is a veteran executive of Beijing’s state-owned enterprises. He also served as the deputy head of the city’s State-owned Assets Supervision and Administration Commission (SASAC) for five years starting in 2005.

Hou became vice chairman of Beijing Enterprises in 2011 and took the helm as general manager in 2014. With total assets exceeding 320 billion yuan ($49.4 billion), Beijing Enterprises controls and owns more than 700 companies including 11 listed subsidiaries. The company’s main businesses include distribution and sale of natural gas.

The graft buster didn’t elaborate on Hou’s alleged violations. Public records showed that Hou had a close working relationship with Wang Dong, former chairman of Beijing Enterprises who was sentenced last year to 11 years in prison for taking bribes.

Hou was Wang’s deputy between 2008 and 2009 at the Beijing SASAC. They worked together again for nearly eight years after Hou joined Beijing Enterprises in 2011.