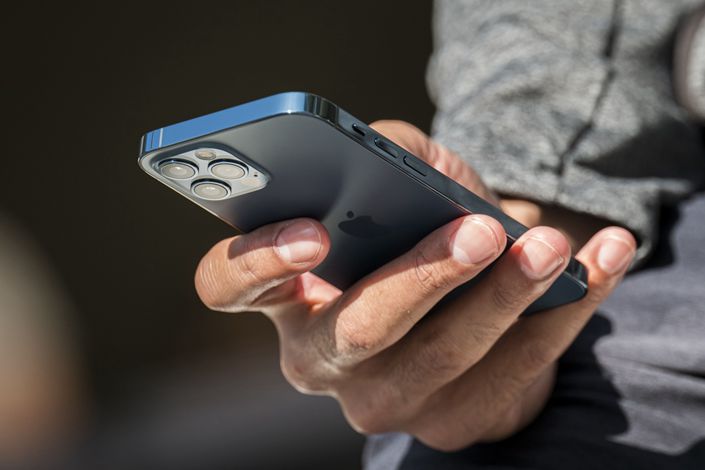 (Bloomberg) — Apple Inc. said it will apply App Store rules to all apps globally after reports that Chinese app developers are preparing workarounds for the company’s upcoming limits on ad tracking.

The Cupertino, California-based technology giant plans to release a software update called iOS 14.5 in coming weeks that requires users to give permission before apps can track them across other services and websites for targeted advertising. Facebook Inc. and other digital ad companies worry that most people won’t give permission, crimping their revenue.

Several Chinese technology companies, including Baidu Inc., ByteDance Ltd. and Tencent Holdings Ltd., are preparing workarounds for Apple’s new policy, according to the Financial Times. They are using a system called CAID developed by the China Advertising Association and a government think tank.

“The App Store terms and guidelines apply equally to all developers around the world, including Apple,” the U.S. tech giant said in a statement. “We believe strongly that users should be asked for their permission before being tracked. Apps that are found to disregard the user’s choice will be rejected.”

Other proposed workarounds rely on a process called fingerprinting, which uses device-specific information such as the IMEI number and location to create a unique identifier. Apple said such approaches have violated its guidelines for over a decade.