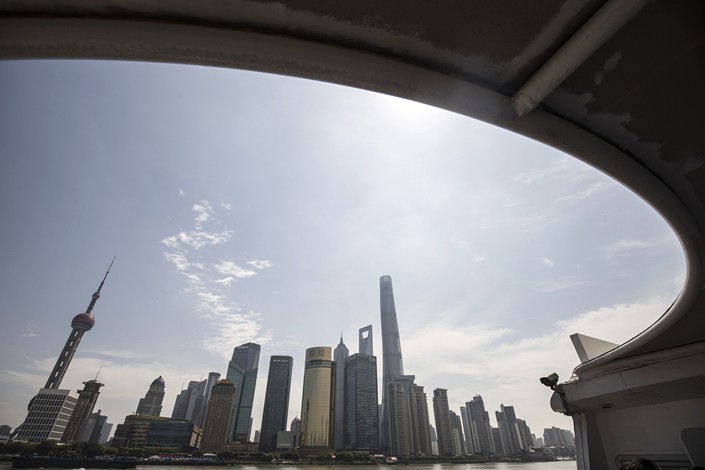 Some fintech firms have grown to take up an excessively large market share, adding risks to the financial system. Photo: VCG

In December, China’s top policymakers said that curbing market monopolies and preventing the disorderly expansion of capital will be one of the government’s top priorities for 2021. The State Council, China’s cabinet, said in March that multiple government departments will roll out relevant policies by September.

But what, exactly, is “disorderly expansion of capital”?

For me, it can be defined as a company dominating various industries through acquisitions, and leveraging its influence and user data across different sectors to gain profits and form a closed ecosystem that excludes new players.

Over the past decade, Chinese internet companies have grown rapidly and made multi-industry acquisitions to assert monopolies in some fields. For example, some force merchants on their e-commerce platforms to work exclusively with them and shun their rivals.

To deal with the problem, regulators must ensure that a conglomerate’s units in different industries operate independently, have no affiliation with each other, and don’t share customer data without their consent. In some sensitive industries such as the media, regulators can impose restrictions by setting an upper limit on shareholding.

However, when it’s unclear for local governments what “disorderly capital expansion” refers to, they will likely hinder innovation, especially by private companies, on the grounds of policy requirements. As a result, internet platforms won’t be able to play their role in promoting reform and improving the efficiency of China’s domestic trade and private financial sector.

Some fintech firms have grown to take up an excessively large market share, adding risks to the financial system. The key to solving the problem is to set up compliance requirements for each business sector, rather than limiting their development, especially their finance businesses, in the name of “too big to fail.”

Four Things to Know About Threats to China’s Payment Giants

Some also accuse big companies of collecting lots of user data that they then misuse. But the key for data privacy protection is to accelerate the establishment of a regulatory system for data collection and use.

Another argument is that Chinese internet firms have made little contribution to the country’s pursuit of technological self-reliance. However, in my opinion, they are indirectly funding the research and development of new technologies through product purchases. The internet platforms have significant demand in areas such as big data and artificial intelligence, which serves as a driver for the development of related industries. Restricting the firms’ development could reduce funding for new technologies and deal a blow to China’s long-term growth.

In short, regulators should act in compliance with the law while safeguarding fair market competition. Admittedly, the huge market share occupied by China’s internet giants has posed challenges to the fair development environment of the economy. Therefore, they should be regulated in a proper manner, especially being prevented from impeding competition.

Meanwhile, regulators should improve and carefully implement relevant rules when dealing with different issues in various sectors, allowing companies to innovate as long as it is not against the law.