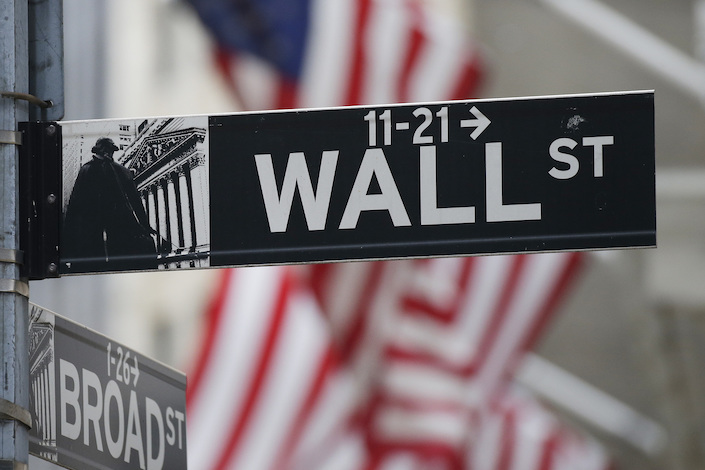 China’s three major wireless carriers lost their appeals of a New York Stock Exchange decision to delist their shares, a signal that the Biden administration is likely to maintain curbs on certain Chinese companies imposed under former President Donald Trump.

A committee of the board of directors of the New York Stock Exchange (NYSE) “affirmed the determination” to remove the American depositary shares (ADSs) of China Mobile Ltd., China Unicom (Hong Kong) Ltd. and China Telecom Corp. Ltd., the three companies said in similarly worded statements filed Friday with the Hong Kong Stock Exchange, where they are also traded.

The announcements mean the three Chinese state-owned telecom giants lost their attempts to reverse the course of delistings counting on policy changes under the new U.S. administration. The companies filed the appeals Jan. 20, hours after Trump’s departure from the White House.

The move to kick the three companies off the NYSE followed a Trump executive order signed in mid-November barring U.S. entities from investing in companies believed by the government to have ties to the Chinese military. The order effectively prohibits American funds and individual investors from buying stocks in such Chinese companies. That action led many global index compilers to dump affected Chinese stocks from their indexes.

The NYSE first announced plans to remove the three carriers at the end of last year, believing it was obligated to do so under the Trump order. It then reversed its decision, only to reinstate the original plan in early January. New York-traded shares of all three companies have been suspended since Jan. 11, though the trio have continued to trade in Hong Kong.

The companies said they expect the NYSE to file the document to remove their shares with the U.S. Securities and Exchange Commission (SEC). The delisting of the stocks will be effective 10 days after the document is filed with the SEC, according to the companies.

The number of China Telecom’s issued ADSs was around 1.14 million as of May 6, representing 0.14% of its total shares, the company said.

Holders of the companies’ ADSs may surrender their shares to the depositary —Bank of New York Mellon for all the three companies — for cancellation and withdrawal of a corresponding number of ordinary shares, according to the statements.

“Since its listing in October 1997, the company has complied strictly with the laws and regulations, market rules as well as regulatory requirements of its listing venues and has been operating in accordance with laws and regulations,” China Mobile said in its statement. “The company will continue to pay close attention to the development of related matters and seek professional advice to protect the lawful rights of the company and its shareholders.”

The Trump administration took a particularly hard line against telecom-related Chinese companies, maintaining they posed some of the greatest threats to national security due to their potential to be used for spying.

The NYSE’s action was just one of several by the Trump administration against the Chinese carriers. In December, the U.S. telecom regulator commenced a proceeding to end China Telecom’s permission to operate in the U.S. The Federal Communications Commission (FCC) also barred China Mobile from the U.S. market in 2019.

Following its NYSE removal, China Mobile is reportedly considering a domestic flotation. China Telecom said in March that it plans a Shanghai offering that could raise $4 billion.

Yang Ge contributed to the story