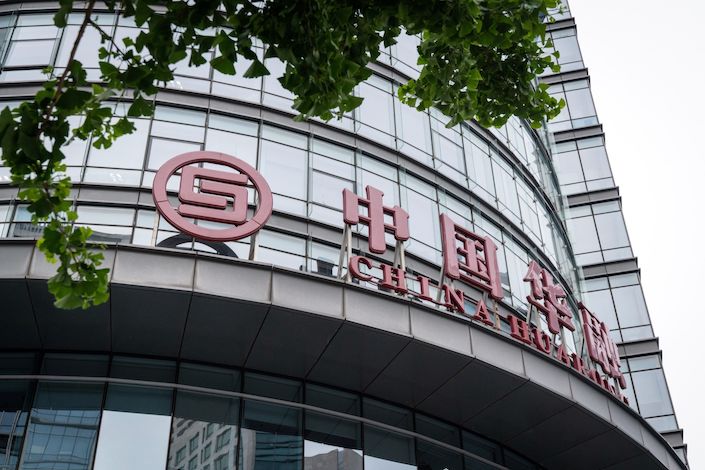 The decision will affect exchange-traded funds with more than $210 billion of assets that track MSCI benchmarks that now include Huarong, such as the MSCI Emerging Markets Index. According to MSCI’s rules, most stocks are deleted from indexes within three business days if trading has been halted for 50 consecutive trading days.

While stock investors have not been able to trade the government-controlled company’s shares, its bonds have plunged since delayed 2020 results helped ignite concern about the company’s financial health.

Index removals will add to initial pressure whenever Huarong shares resume trading as passive funds will probably sell their holdings quickly, according to analysts. The enterprise’s stock market value dwindled to $5.1 billion as of March 31, a third of the level when Huarong went public in 2015.

The shares were removed from FTSE Russell indexes effective June 4, and Hang Seng Indexes Co. might do the same in early July. HSI’s regulations call for a company to be removed from nearly all its benchmarks “as soon as possible” after a three-month trading halt for not releasing results.