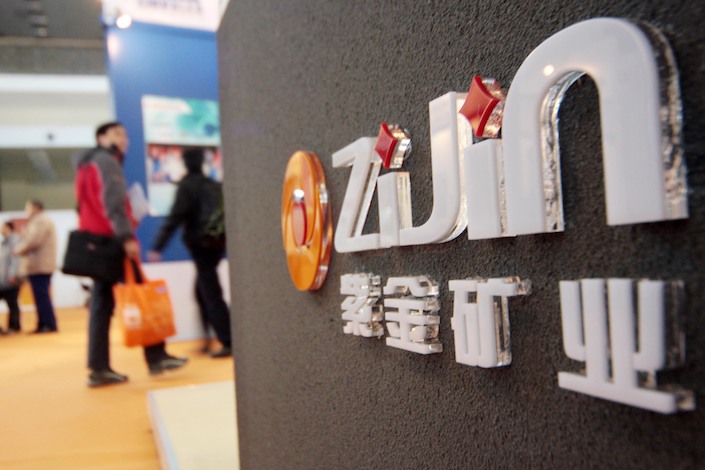 (Bloomberg) — China’s Zijin Mining Group Co. is accelerating an expansion of its Serbian copper business, one of the few signs so far that the metal’s recent surge to a record is encouraging more production.

Serbia Zijin Copper, which runs four mines and a smelter in the Balkan country, is advancing the target for completing the expansion by a year to 2024, said Jason Zhang, deputy general manager of the operation in Bor. Zijin took over the assets in 2018 and is more than halfway through a $1.26 billion investment that will more than double output to 180,000 tons in 2024.

Copper has surged more than 60% in the past year — hitting a record in May — amid a recovery from the pandemic and as the green-energy transition supports long-term demand. Still, producers face challenges in quickly adding supply due to falling ore grades, regulatory hurdles and rising costs. Goldman Sachs Group Inc. said earlier this year that prices need to rise further to provide an incentive for more supply to address shortages.

“Production capacity in mines will increase relatively slowly in comparison with the need that they have in the green energy industry,” chief engineer Benjamin Jiao said in an interview on the outskirts of Bor. “In the long term, copper prices will remain at a high level but may stabilize soon.”

At the time of the takeover, Zijin’s plans centered around a copper price of $6,000 a ton. The metal peaked at almost $10,750 in May, though it has since eased to about $9,360 amid expectations of stimulus measures being scaled back and as China moves to cool surging commodities prices.

The Serbian government has come under mounting public pressure to improve environmental standards at operations such as Zijin’s and the country’s sole steel producer, which is run by China’s HBIS Group. A Serbian court fined the Zijin unit last year for two spikes in emissions from the smelter.

With the smelter cleanup, locals will be able to breathe “much cleaner air” starting in August, said Qiu Weijun, deputy general manager for safety at the mining complex.

Pollution is “not very good now, but it’s still better than when I was young,” said Branislav Mitric, a 72-year-old, second-generation retired miner, who has lived in Bor most of his life.