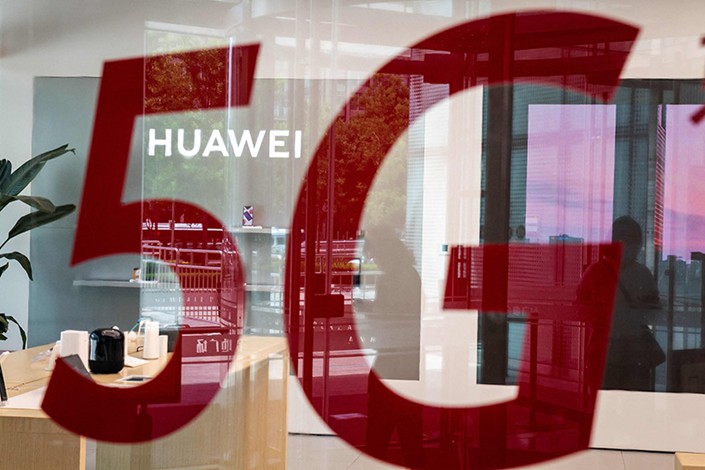 Chinese telecom giant Huawei Technologies Co. Ltd. has vowed to seek further legal action after a Swedish administrative court on Tuesday upheld a local government ban on use of the company’s 5G equipment.

The court’s finding is another blow to Huawei’s business expansion in Europe. It is the company’s second unsuccessful appeal after the Swedish government, citing national security concerns, barred local telecom operators last October from using 5G equipment produced by Huawei and another telecom-equipment maker ZTE Corp. in their 5G spectrum auction bids. The British government has issued similar bans.

The administrative court said in its ruling that PTS’s reason for applying the ban was to protect Sweden’s national security. It claimed that, based on intelligence information seen by Swedish armed forces and the national security agency, the government believes that China is capable of putting pressure on Huawei and requiring it to add “back doors” to its equipment.

The court supported part of Huawei’s view that the PTS was in error by failing to communicate with the company before the ban was issued, but said the mistake was not big enough to overturn the overall ban.

Investors expect the ruling to damage the relationship between China and Sweden, and hurt the business of Swedish telecom equipment giant Ericsson Inc. in China, one of its largest overseas markets. In the fourth quarter of 2020, Ericsson’s Northeast Asia sales, led by growth in China’s 5G market, jumped 38%, significantly higher than its 21% growth in North America, its quarterly report said.

In January, China’s Ministry of Commerce criticized the Swedish ban as being “in violation of the basic principles of the World Trade Organization and international rules.”

As part of the government ban, Sweden’s telecoms regulator also has asked all parties bidding in the spectrum auction to remove Huawei and ZTE from existing infrastructure by January 2025.

Huawei has been rocked by a series of sanctions in Europe and the U.S. that have either banned local companies from using its equipment or prohibited them from selling products and services to the Chinese tech conglomerate. In response, Huawei has been investing heavily to expand its own software and chipmaking capabilities to develop alternatives to key foreign technology from which its access has been cut.