In Depth: Chinese Students Hoping to Study Abroad Return to a Changed World 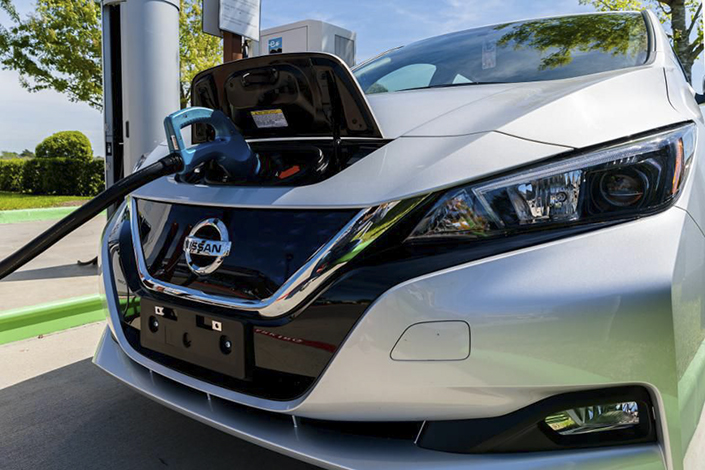 Just days after announcing its $2.4 billion investment in a France-based battery plant to supply Renault, Envision AESC, the battery unit of Shanghai-based green tech company Envision Group, unveiled a similar agreement that allows it to be part of Nissan’s strategy to accelerate the localization of its electric-vehicle battery manufacturing in the U.K.

Envision AESC plans to invest 450 million pounds ($622 million) in a plant that it will build in partnership with Nissan in the northeastern English city of Sunderland, according to a joint statement released Thursday.

The factory, which will be Envision AESC’s second battery plant in the city, will have an initial annual capacity of 9 gigawatt-hours (GWh), producing batteries for Nissan’s new electric vehicles, according to the statement. Envision AESC could invest an additional 1.8 billion pounds to expand the facility’s annual capacity to 25 GWh by 2030.

The Sunderland-based plant will use Envision AESC’s Artificial Intelligence of Things (AIoT) technology to optimize its energy consumption, which Nissan President and CEO Makoto Uchida hailed as part of the Japanese carmaker’s efforts to “achieve carbon neutrality throughout the entire lifecycle of our products.”

Nissan started vehicle production in Sunderland in 1986. Currently, nearly 70% of its cars manufactured in the English city are exported to the European mainland, with the remainder sold in the U.K., northern Europe, South America, South Africa and Australia.

On June 28, Envision AESC announced plans to invest $2.4 billion in a battery gigafactory that it will build in collaboration with Renault in the northern French city of Douai, which will have an annual capacity of 24 GWh by 2030, making batteries for the future Renault 5 among other electric vehicles.

Envision AESC was formed after a 2018 share acquisition deal in which Envision Group bought a controlling stake in the AESC battery operations of Nissan, which is in a car manufacturing alliance with Renault and Mitsubishi Motors.