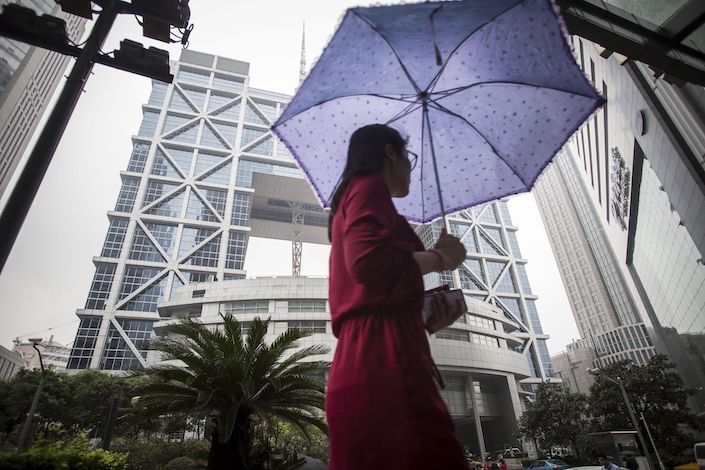 (Bloomberg) — I-Mab is progressing with its dual listing plans on Shanghai’s Nasdaq-style STAR Market exchange as the drug developer seeks to expand its investor base.

The Chinese company’s board approved the proposed share sale and hired China International Capital Corp. to work on its initial public offering tutorial, according to a statement Tuesday. The company, which is traded in New York, aims to complete the Shanghai offering next year. It didn’t specify a fundraising target.

“We are making concrete progress in our plan to pursue further equity listings on Greater China stock exchanges, including the Shanghai Stock Exchange and Hong Kong Stock Exchange,” Zhu Jielun, chief financial officer of I-Mab, said in the statement. “The potential dual listing on the STAR board in China will enable us to tap into a complementary shareholder base in the onshore market.”

Based in Shanghai, I-Mab focuses on treatments in the therapeutic areas of immuno-oncology and autoimmune diseases. It has a pipeline of more than 10 clinical and pre-clinical stage drug candidates, with offices in Beijing, Shanghai, Hangzhou, Hong Kong and the U.S.

I-Mab raised $114 million in a U.S. IPO in January 2020, followed by an additional share sale of $204 million earlier this year. The company is seeking a partner to jointly develop a cancer drug in the U.S. and Europe as it aims to replicate the success of a $2.9 billion deal with AbbVie Inc.

Shares of I-Mab have almost doubled in the past year, giving the drug developer a market value of about $4.7 billion. The stock wasn’t spared in the recent rout of U.S.-traded Chinese companies as investors shunned the assets amid a broad-based crackdown by regulators in Beijing. It has dropped about 22% in the last four trading days.