Japan to End Covid State of Emergency as Cases Fall 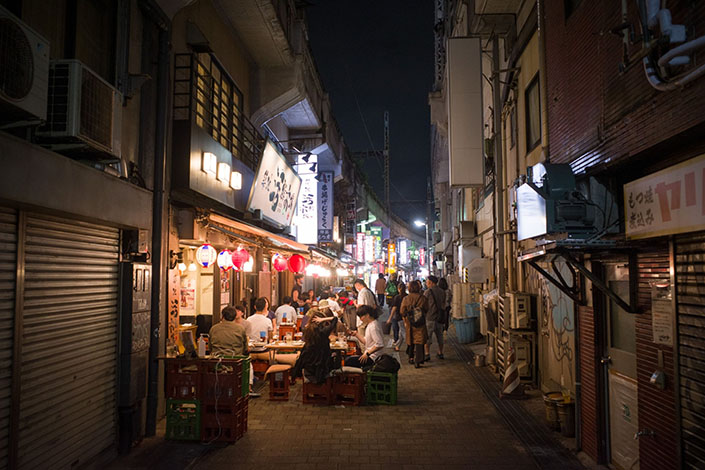 More than 57% of Japan’s population is fully immunized. Photo: Bloomberg

(Bloomberg) — Japan’s government plans to lift a virus state of emergency across the whole country at the end of September as new Covid-19 infections recede, in a boost for bars, restaurants and hotels that had been affected by the restrictions.

Economy Minister Yasutoshi Nishimura, who leads the government’s push against the virus, made the recommendation Tuesday at a meeting of a panel of experts, adding restrictions on opening hours would be gradually relaxed. Prime Minister Yoshihide Suga was expected to make a formal decision later in the day and planned a news conference at 7 p.m. to discuss the matter.

The state of emergency in Tokyo is being lifted for the first time in more than two months, as new cases in Japan fell to 2,129 on Sunday compared with levels over 25,000 in mid-August. The country’s vaccination program has also proceeded steadily, with more than 57% of the population fully immunized, putting Japan just ahead of the U.S.

Lifting the emergency will be among the last tasks of Suga’s yearlong term in office. His replacement as leader of the ruling the Liberal Democratic Party will be selected Wednesday and formally elected premier by parliament on Oct. 4. Suga dropped a plan to run for re-election amid low support rates and widespread criticism of his handling of the pandemic.

Local authorities in some areas are expected to keep their own restrictions in place. Tokyo is set to ease a ban on alcohol sales, but only until 8 p.m., TBS news reported, citing sources close to the metropolitan government. Earlier this month, Suga said the national government would use vaccination certificates and test results to help ease restrictions. Suga added the certification systems would ease the way for a normalization of economic activities.