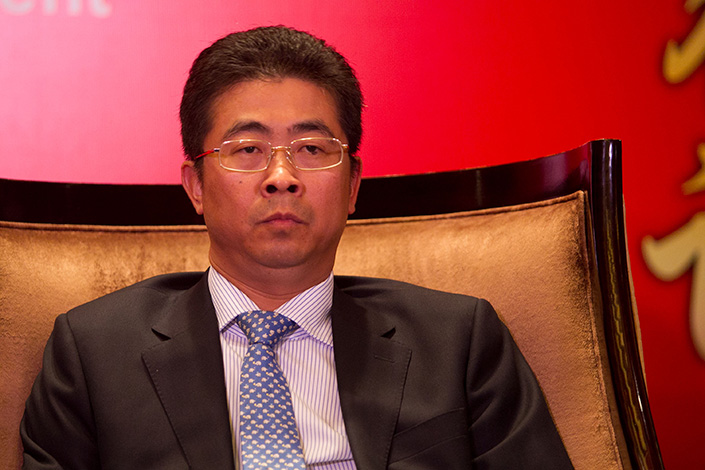 China’s top anti-corruption agency has revealed details of how two bankers at the world’s largest bank by assets meddled in loan approvals and skirted credit rules to illegally issue loans in exchange for bribes.

An article (link in Chinese) published Tuesday on the website of the Central Commission for Discipline Inspection (CCDI) vividly describes the cases of Gu Guoming and Xie Ming, former executives at regional branches of Industrial and Commercial Bank of China Ltd. (ICBC) (601398.SH). The two were both put under corruption probes in 2019.

The details of the corruption cases add to evidence of how China has strengthened its crackdown on corruption in the financial sector over the past few years, with anti-graft officials rounding up a number of financial industry participants and regulatory officials, some of whom were sentenced to prison, or even death.

The article’s authors said Gu and Xie had meddled in loan approvals, including massaging loan files to cover up the fact that they had relaxed risk controls for certain borrowers. For example, when Xie worked as a deputy head of ICBC’s Chongqing branch, he made “customized” rules for certain companies to facilitate their borrowing approvals, the authors wrote. “But when the bank’s staff wanted to apply those rules to really high-quality clients, Xie refused.”

Xie had been expelled from the Communist Party for violations of rules, and allegedly taking bribes and illegally issuing loans, the CCDI announced in October 2019.

Also, the two executives had appointed employees they trusted to key positions in credit issuance and management departments to collude in illegal loan issuance, according to the article.

Gu’s and Xie’s loan-for-bribe crimes had sacrificed financial assets’ safety, the authors said. For example, Gu, a former president of ICBC’s Shanghai branch, once extended a large amount of credit to a company in exchange for 5.9 million yuan ($922,207) in bribes. The loan ended up turning into risky assets, according to the article.

Gu was sentenced to life in prison in August after being convicted of taking more than 136 million yuan in bribes between 2005 and 2019.

The two cases revealed loopholes in banks’ credit management and the lack of checks on top leaders’ power, the authors said.

Anti-corruption efforts in the financial sector continue, with Beijing recently kicking off new inspections of the country’s major financial regulators and institutions, including ICBC.