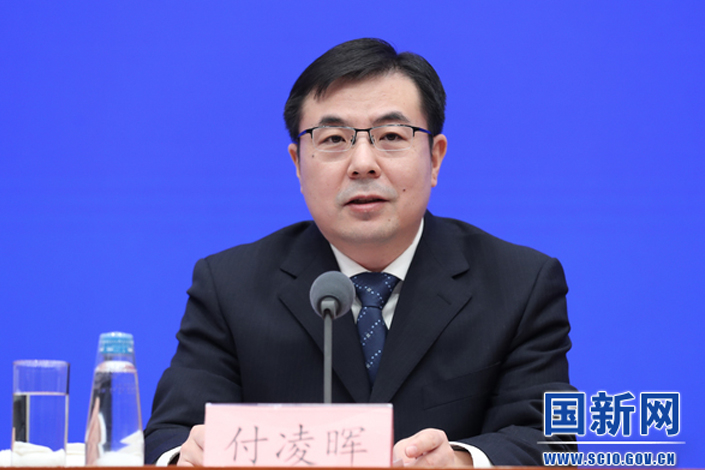 Fu Linghui, spokesperson of the National Bureau of Statistics (NBS) and director general of the Department of Comprehensive Statistics of the NBS. Photo: Scio.gov

China’s statistics bureau has played down concerns that the world’s second-largest economy risks falling into stagflation, describing this year’s surge in factory-gate prices as a temporary phenomenon caused by short-term disruptions that are gradually being addressed.

Rising global commodity prices and domestic supply shortages of some energy and raw materials are the main reasons for the jump in producer-price inflation that’s affected China this year, Fu Linghui, a spokesman for the National Bureau of Statistics, said at a briefing on Monday after the release of October monthly economic activity data. The increase in commodity prices has led to higher costs for some businesses, he said.