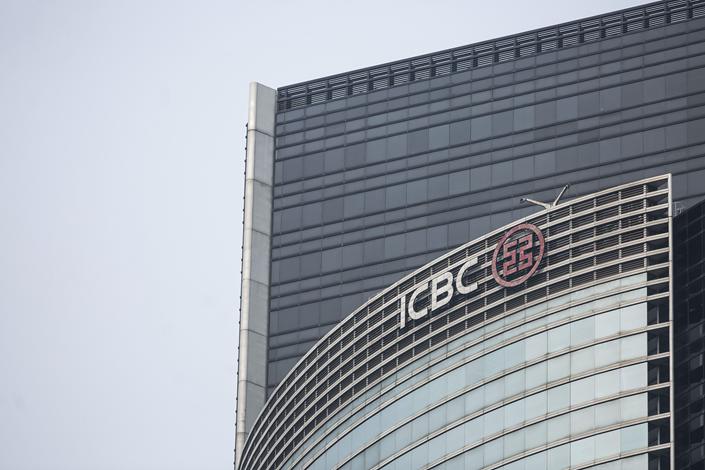 (Bloomberg) — Industrial and Commercial Bank of China Ltd. must fix risk-management deficiencies at its New York branch that were identified by the Federal Reserve, according to a Tuesday statement.

The world’s biggest bank by assets agreed to the U.S. central bank’s demands and will submit written plans to the Fed, according to an agreement between the lender and the regulator. The problems were revealed during recent examinations conducted by the Federal Reserve Bank of New York on the Chinese bank’s U.S. operations. The sanctions don’t trigger a fine.