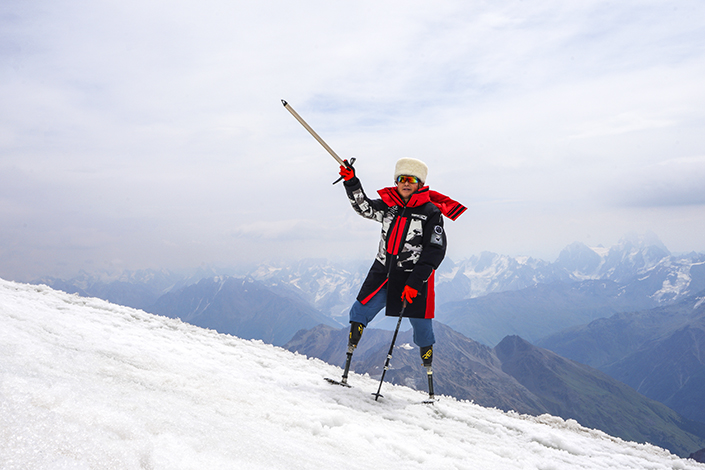 Many climbers dreaming of Mount Everest have the same question — what does the summit look like? Xia Boyu knows the answer.

On May 14, 2018, three months after suing the Nepalese government, the 69-year-old double-amputee reached the peak, becoming the first Chinese climber with artificial limbs to scale Everest. The Nepalese government had lifted its ban on double amputees — along with blind and solo climbers — attempting to scale the world’s highest mountain.