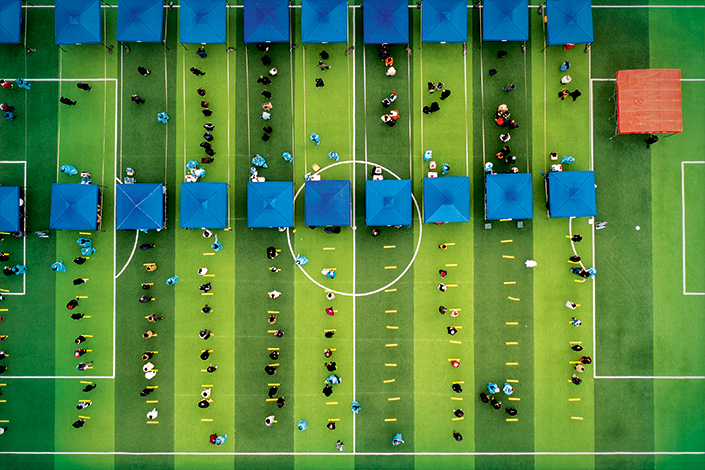 Port city of Tianjin detected the country’s first local infection of the mutation on Jan. 8

In less than two months since it was first reported, the highly contagious omicron variant of Covid-19 is storming the world, driving record-breaking case counts in the U.S. and Europe while breaking through heavily guarded borders elsewhere, including China.

On Jan. 15, Beijing reported the capital city’s first case of omicron, less than a week after the neighboring port city of Tianjin detected the country’s first local infection of the mutation. At least six cities and provinces, including Shanghai, Henan, Liaoning and Guangdong, have confirmed more than 300 omicron infections, indicating a spread even as the country maintains one of the world’s most stringent virus control regimes.