By Zhang Yukun and Cheng Siwei 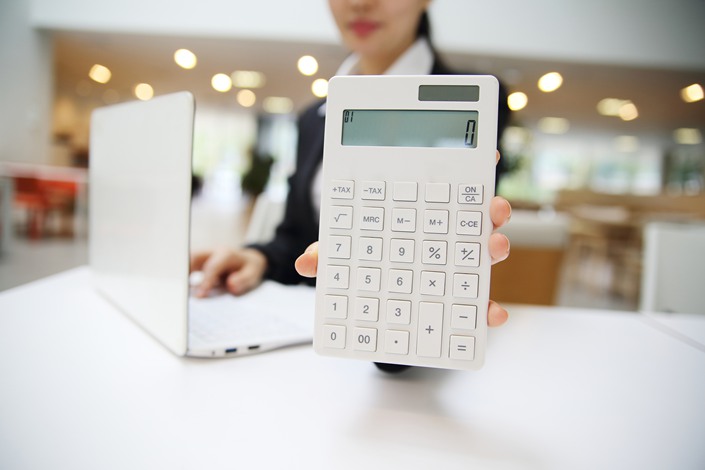 Guangdong, one of China’s wealthiest provinces, has put down its marker as the first to eliminate hidden local government debt, as the country approaches the half-way mark in a campaign to clean up trillions of yuan of risky liabilities piled up off the books.

A pilot program announced in October to achieve “zero hidden (government) debt” has been realized, Wang Weizhong, Guangdong’s acting governor, announced on Thursday when he delivered an annual government work report to the province’s legislature. Wang did not specify the scale of the liabilities brought back onto the books.