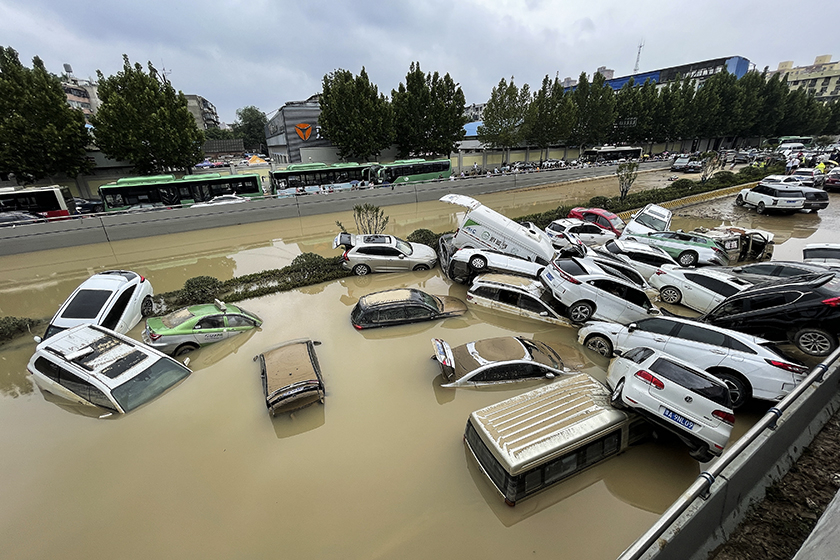 Cars float in a flooded freeway tunnel in Zhengzhou on July 21, 2021. Photo: VCG

An investigation by China’s central government has revealed misconduct by local officials in Zhengzhou, who “deliberately obstructed” the reporting of the deaths and disappearances of over 100 people in devastating flooding last July.

Nearly 400 people in Henan province died in the flooding or were still missing as of Sept. 30, 95% of them in regional capital Zhengzhou, according to the Friday report (link in Chinese) on the city’s disaster response. The province as a whole suffered direct economic losses worth 120 billion yuan ($19 billion), said the report published on the website of the Ministry of Emergency Management.