In Depth: The Capital Predators Behind State Insurance Boss’s Downfall

By Wang Duan and Wei Yiyang in Hong Kong and Wu Yujian, Yu Ning and Han Wei from Beijing 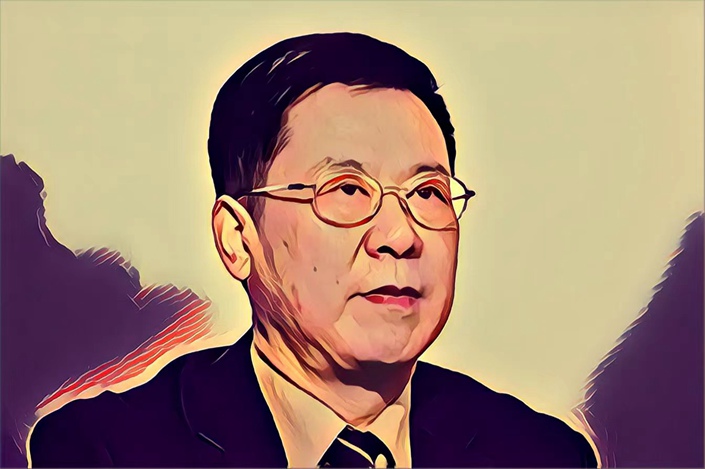 In the heart of Causeway Bay, the busy commercial hub in downtown Hong Kong, the 26-story China Taiping Tower was named for China Taiping Insurance Group Ltd. in 2010 when it served as the state-owned insurer’s global headquarters.

Specializing in overseas business, Taiping is the only financial company under the central government’s direct watch to set up headquarters outside the mainland. With a business that originated in Shanghai in 1929, the company went through multiple rounds of business restructuring and became a vice-ministerial-level central financial enterprise in 2012.