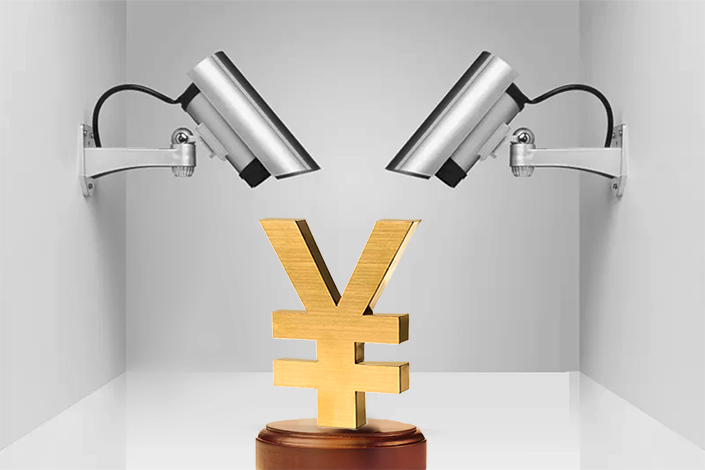 China’s central bank issued a set of draft regulations to tighten up supervision of local financial institutions, but some proposed rules have raised concerns among industry insiders.

The draft Regulations on Local Financial Supervision and Administration (link in Chinese) target 11 types of local financial institutions, aim to clarify the responsibilities of the central and local governments and set up a unified regulatory framework. The People’s Bank of China (PBOC) released the draft rules on the last day of 2021 for public comment, the window for which has closed, but no date has been announced for when the rules will be finalized.

International travelers landing in Beijing are now subject to 10 days of centralized quarantine at designated hotels plus seven days of home isolation before they can move freely, officials said Wednesday at a press briefing on the city’s pandemic response.

Previously, travelers entering Beijing were required to take 14 days of centralized quarantine plus seven days of home isolation and an additional seven days of health monitoring during which they had to regularly report on their health condition to the community and avoid gatherings.

The revised quarantine requirements reflect the new characteristics of the omicron variant of Covid-19, which has a shorter incubation period and often triggers milder symptoms than earlier variants, said Xu Hejian, a municipal government spokesman.

The contribution of high value-added industries such as biotech to China’s total economic inputs contracted in April from the previous month due chiefly to a drop in capital inputs, a Caixin index showed.

The Mastercard Caixin BBD New Economy Index (NEI) came in at 28.8 in April, indicating that new economy industries accounted for 28.8% of China’s overall economic input activities. The reading was down from 30.6 in March.

The collapse of a building in Central China that appears to have undergone structural change after it was first built has left at least two people dead and 39 missing, local authorities said.

Of 23 people trapped under the rubble of the building in Changsha, Hunan province, nine had been rescued and sent to hospital as of noon Tuesday, the authorities said.

Singapore’s Temasek sees China growth reviving in the second half

Chinese cities are rolling out policies that encourage expanding families to upgrade to bigger, nicer housing as part of official efforts to shore up the beleaguered real estate market.

During the last week of April, cities including Shenyang in north China’s Liaoning province, Dazhou in the southwestern province of Sichuan and Wuxi in Jiangsu implemented policies benefiting homebuyers with two or three children. The measures include subsidies and relaxed mortgage rules.

Shanghai’s local government said it will allow work to resume at major construction sites, including those of tech giants Alibaba and Tencent-owned projects, to help get people back to work, according to official statements.

The announcement comes as the financial hub of 25 million people is under pressure to better balance Covid control measures with the needs of business as the city’s Covid-19 outbreak takes a toll on the local economy.

Contemporary Amperex Technology Co. Ltd. (CATL) poached a Huawei veteran to lead the development of technology that integrates batteries into the structure of electric vehicles in an effort to improve their efficiency.

The Fujian-headquartered Tesla supplier, which reported a sharp profit drop in the first quarter, is seeking to speed up the development of so-called “cell-to-chassis” (CTC) technology amid mounting competition.