China Ramps Up Support for Small Businesses Hit by Covid 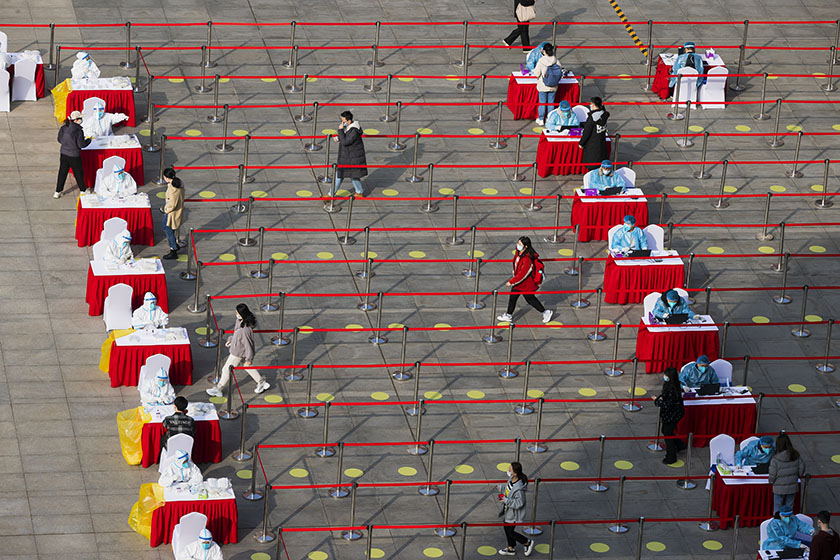 Renmin University of China carried out nucleic acid testing on staff and students in Beijing on March 13. China is planning to set up testing stations within a 15-minute walk of each other in its major cities in order to control the pandemic. Photo: VCG 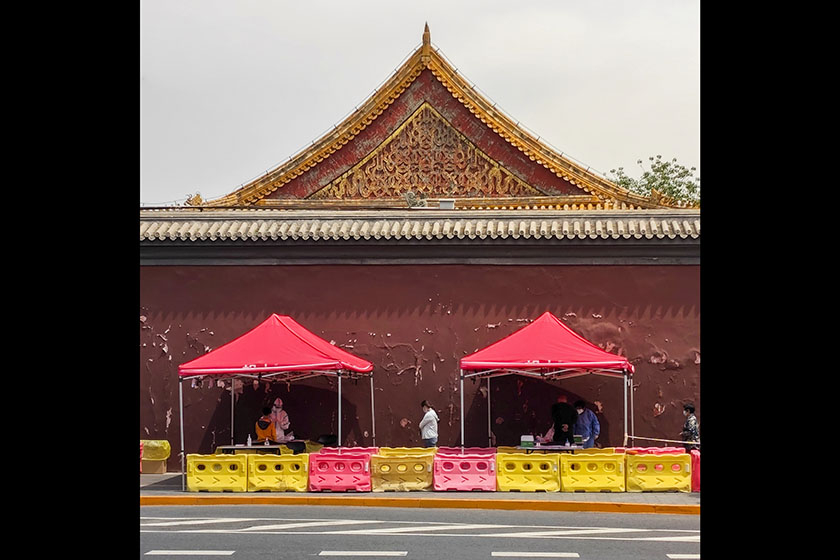 Residents take Covid-19 tests at booths set up outside Yonghegong Lama Temple in Beijing on Monday. The city requires residents to have a negative Covid-19 test within 48 hours to enter public spaces. Photo: VCG 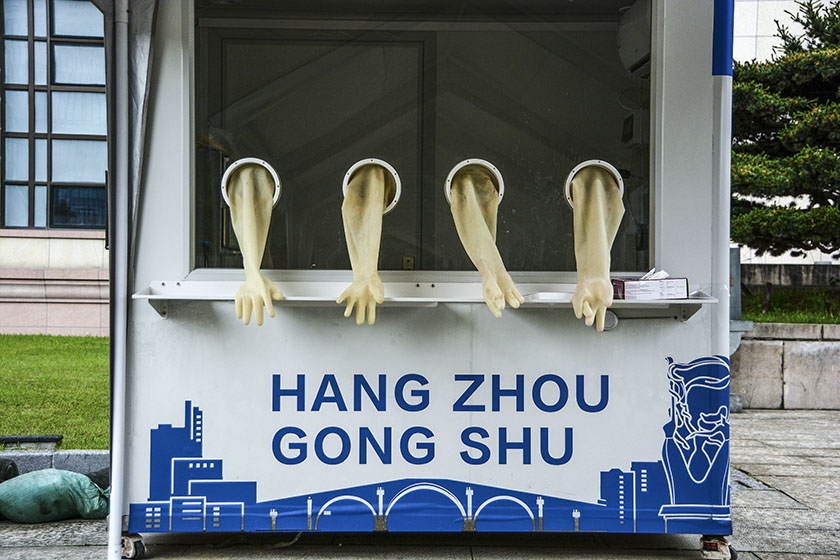 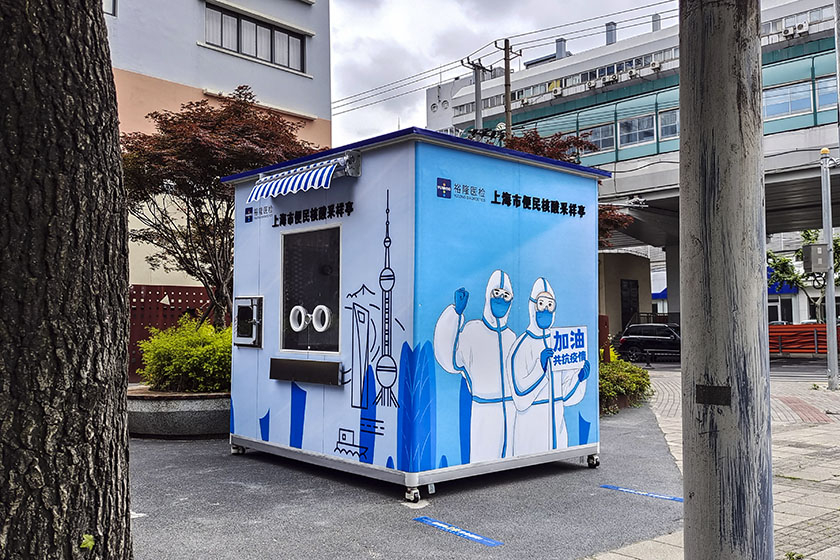 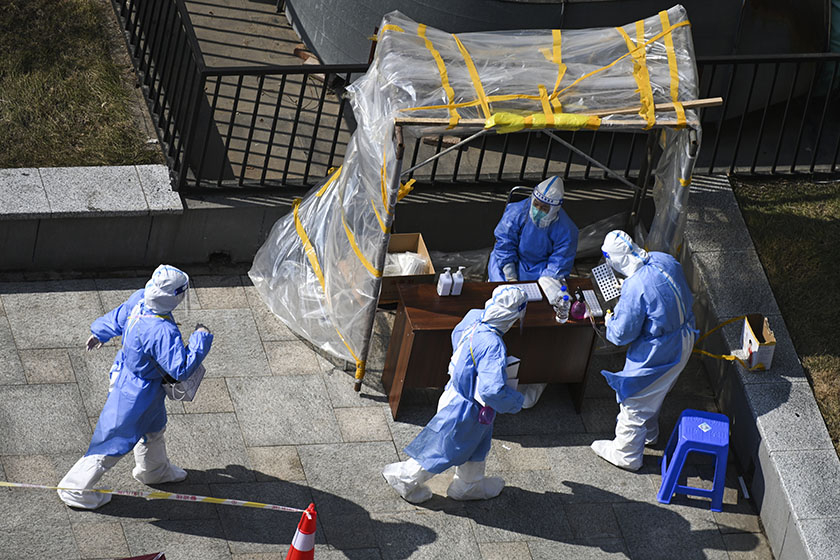 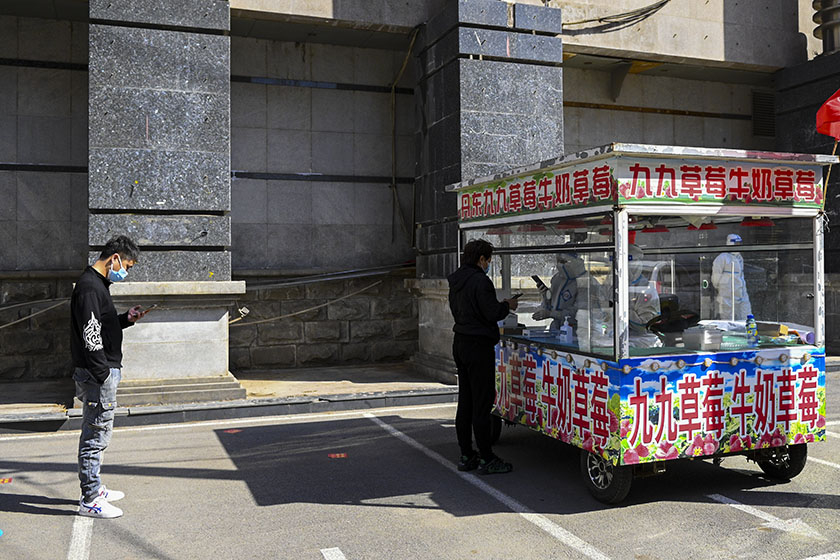 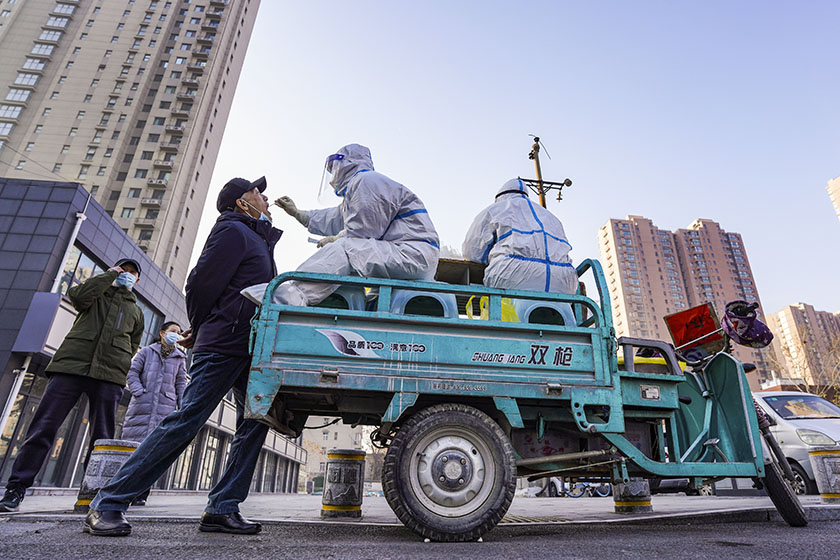 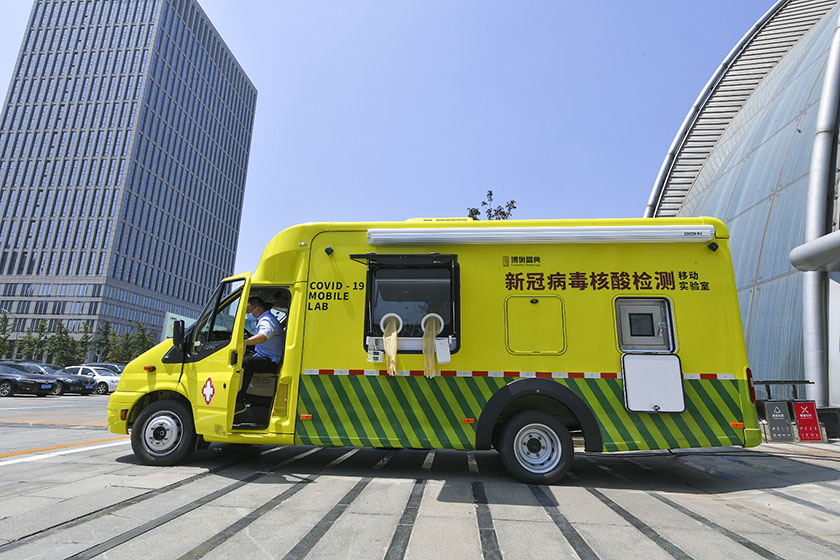 A mobile laboratory for nucleic acid testing made its debut in Beijing in July 2021. Photo: VCG 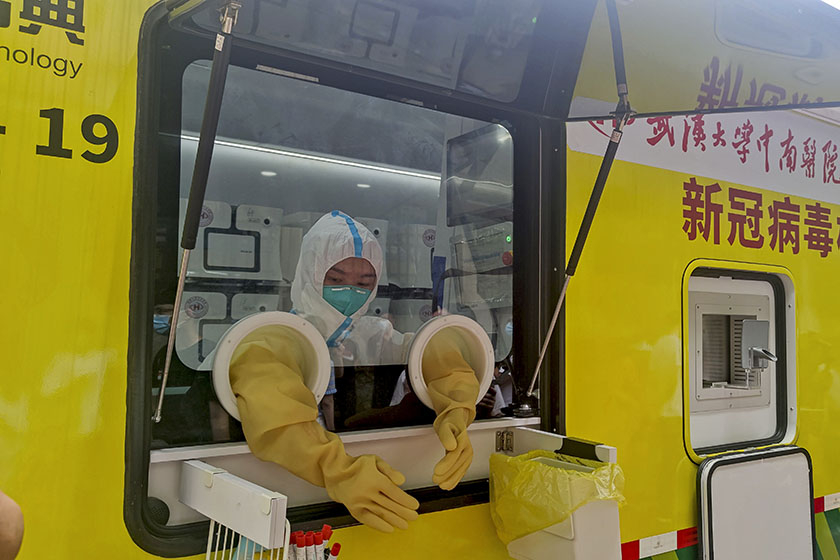 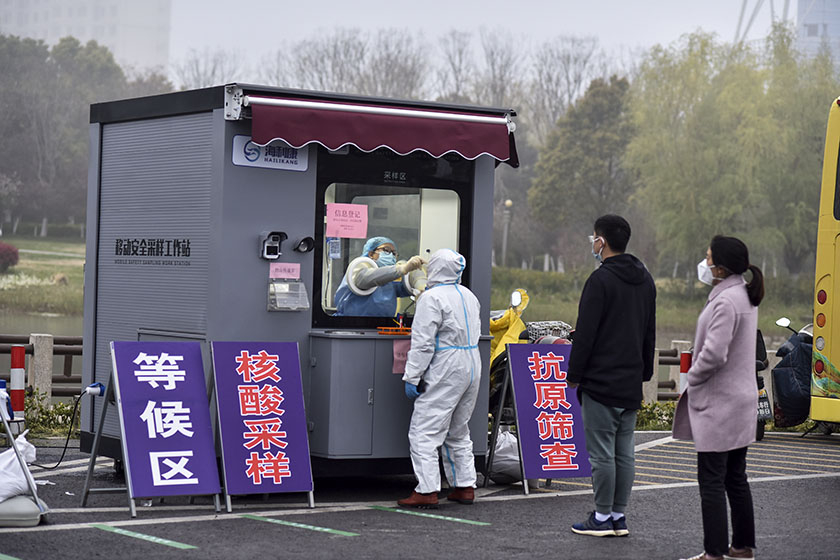 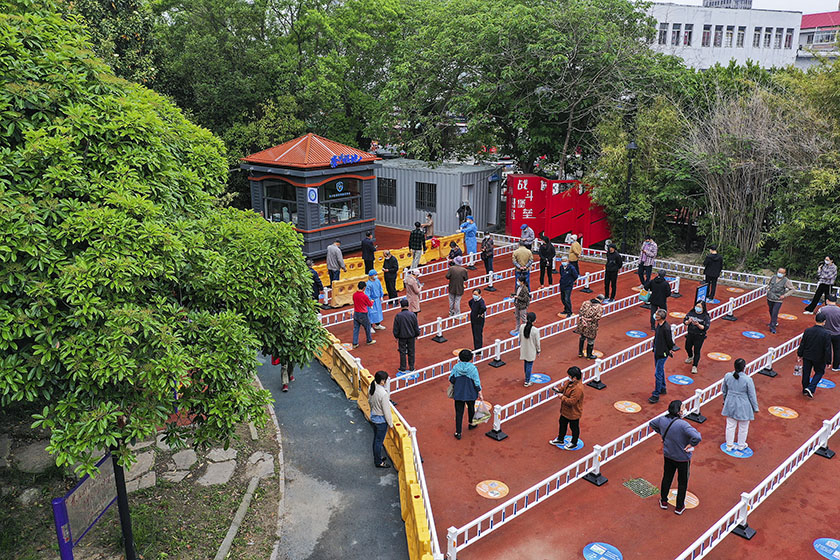 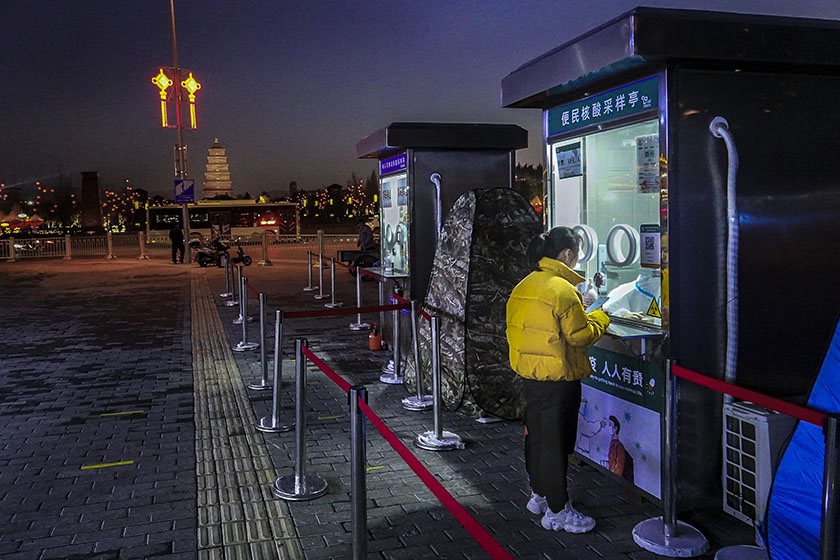 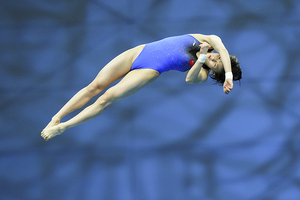