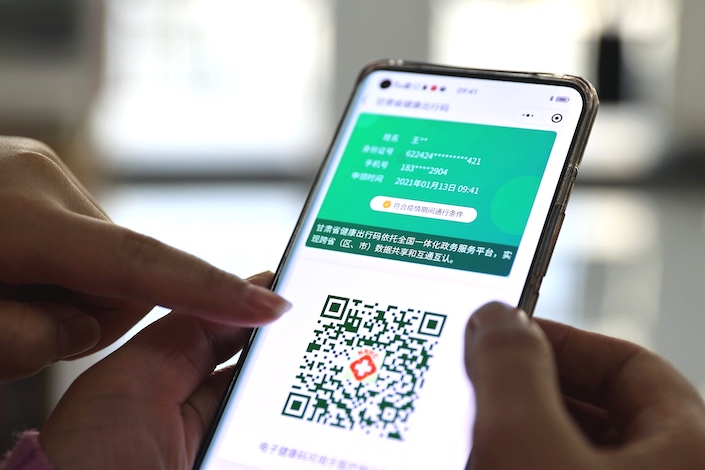 On June 13 complaints emerged on Chinese social media that authorities in the city of Zhengzhou, the capital of central China’s Henan province, appeared to be using a health risk score system to target bank depositors nationwide whose funds were frozen by banks in Henan.

Since April, several rural banks in the province that were caught up in a corruption scandal blocked online and mobile cash withdrawals for clients. That left depositors living outside the area unable to gain access to their funds. Many of them planned to gather June 13 in Zhengzhou to object. But upon arriving there or even making plans to travel, bank depositors found that their Covid health codes turned red, indicating high risk and effectively barring them from moving freely in or out of the province.