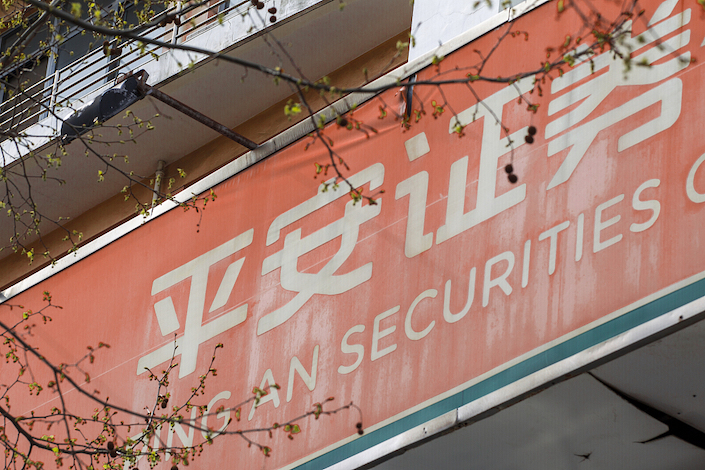 Leshi has been mired in massive debt woes since 2016 when parent LeEco suffered a cash crunch after years of aggressive expansion.

Ping An Securities was suspended from sponsoring any initial public offerings for three months as a penalty for its role in the scandal-plagued 2010 share sale of Leshi Internet Information and Technology, the Shenzhen branch of China’s top securities regulatory body ruled Friday.

Ping An, the brokerage arm of Chinese insurance giant Ping An Insurance Group, was accused of flaws in due diligence and internal control when it performed as the IPO sponsor of Leshi, the Shenzhen-listed unit of embattled private conglomerate LeEco.