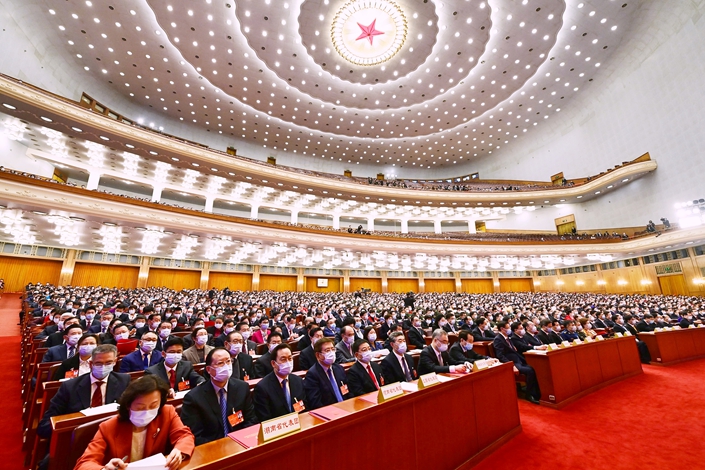 Around 2,300 delegates will officially elect around 200 members of the party’s top decision-making body, the Central Committee, which will in turn name the seven-member Politburo Standing Committee. Photo: VCG

At the Communist Party’s 20th National Congress, due to be held this fall, about 2,300 delegates from the party’s 95 million strong membership will gather in Beijing and make official the country’s political direction for the next five years.

Here are four essential things to know about the party’s electoral system:

What’s the importance of the delegates?