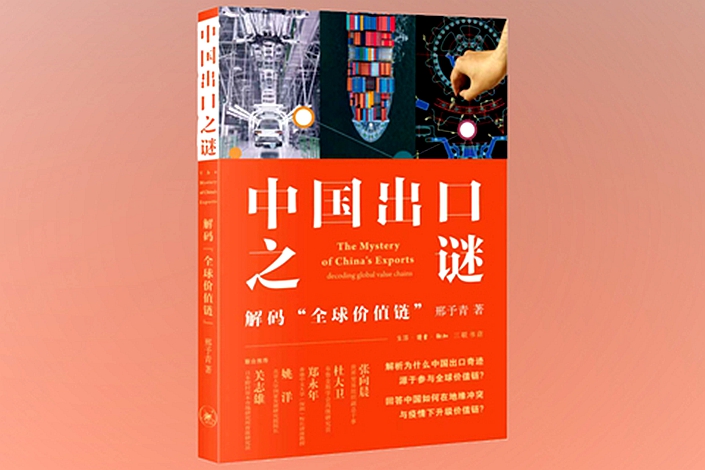 More than 40 years ago, China used to be a centrally planned economy, almost isolated from the rest of the world. Around three decades after it adopted the reform and opening-up policy in 1978, the country surpassed Germany, Japan and the U.S. to become the world’s largest goods exporter and a global manufacturing center.

This tremendous economic achievement was accomplished after China took the initiative to open its doors to the rest of the world and adopt an export-led growth strategy.