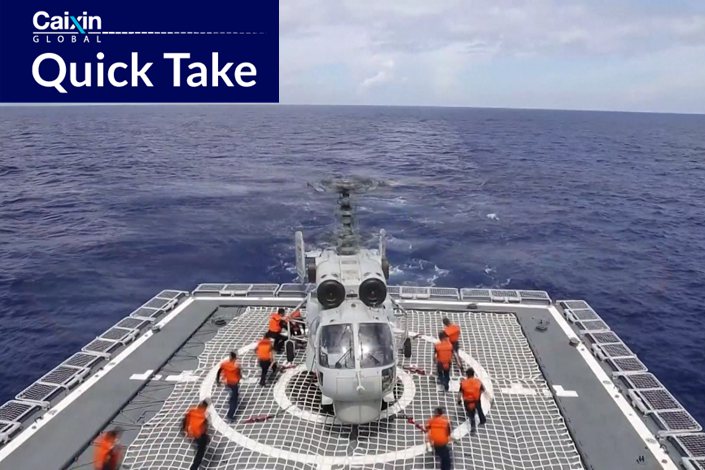 What’s new: Beijing has released a white paper on the heightened Taiwan issue, stating that the use of force would be the “last resort taken under compelling circumstances,” reiterating its commitment to peaceful reunification.

“We will work with the greatest sincerity and exert our utmost efforts to achieve peaceful reunification. But we will not renounce the use of force, and we reserve the option of taking all necessary measures,” read the joint statement (link in Chinese) published Wednesday by the Taiwan Affairs Office of the State Council and the State Council Information Office.

The official document titled The Taiwan Question and China’s Reunification in the New Era” promised Taiwan could continue with its current social system after reunification and “enjoy a high degree of autonomy” as a special administrative region, on the precondition that China’s sovereignty, security and development interests were guaranteed.

The statement denounced external interference, namely from the U.S., and separatist forces such as Taiwan’s Democratic Progressive Party, for “obstructing China's complete reunification,” adding that their attempts will “surely be defeated.”

The context: The document was published a week after U.S. House Speaker Nancy Pelosi’s visit to Taiwan, which triggered People’s Liberation Army exercises around the island and political sanctions against the U.S.

This is the third white paper China has released regarding the Taiwan issue, with previous ones published in 1993 and 2000.