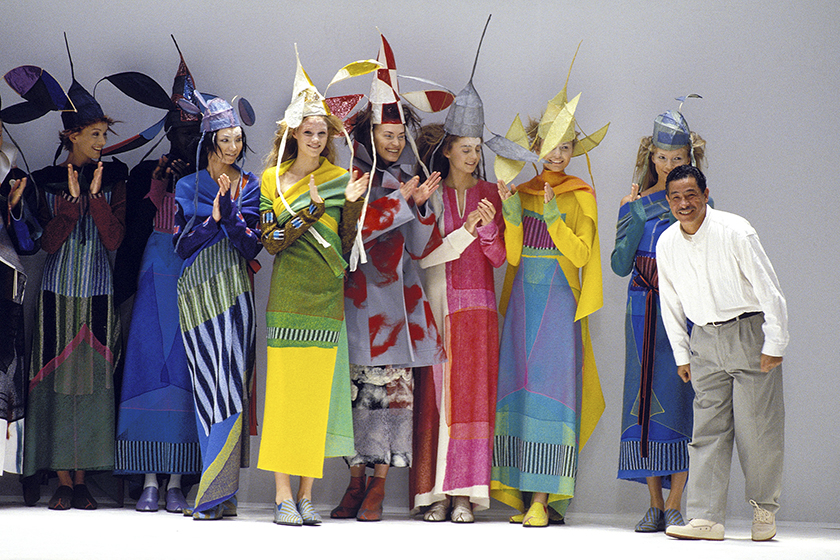 Japanese designer Issey Miyake stands with models in colorful clothes at his Fall-Winter 1997-98 ready-to-wear show in Paris, France, in March 1997. The legendary fashion designer died at 84 in Tokyo on Friday. Photo: Daniel Simon/VCG 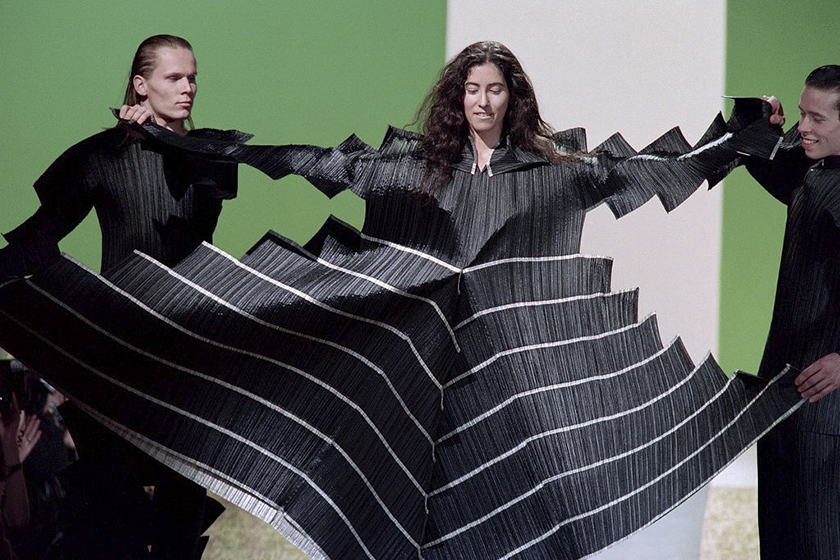 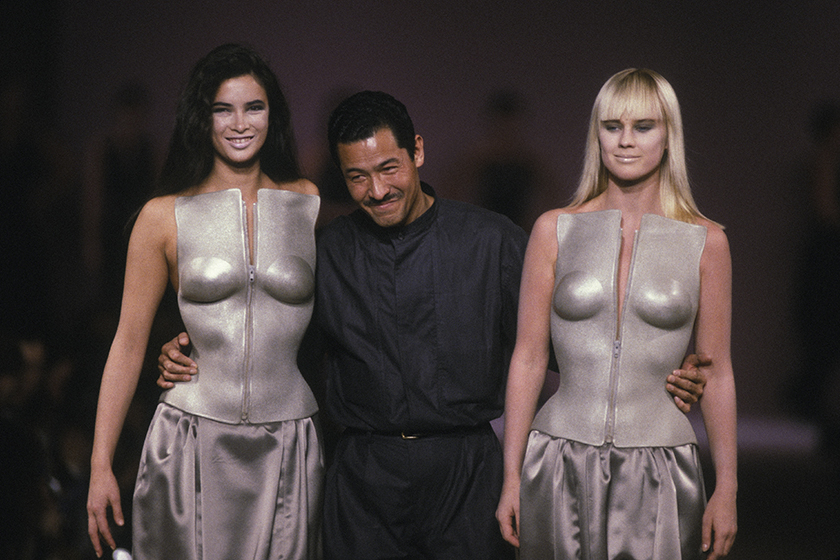 Issey Miyake returned to Toyko to opened the Miyake Design Studio in 1970. He is a pioneer in the industry for his work with a variety of materials, ranging from paper to metal. Photo: Daniel Simon/VCG 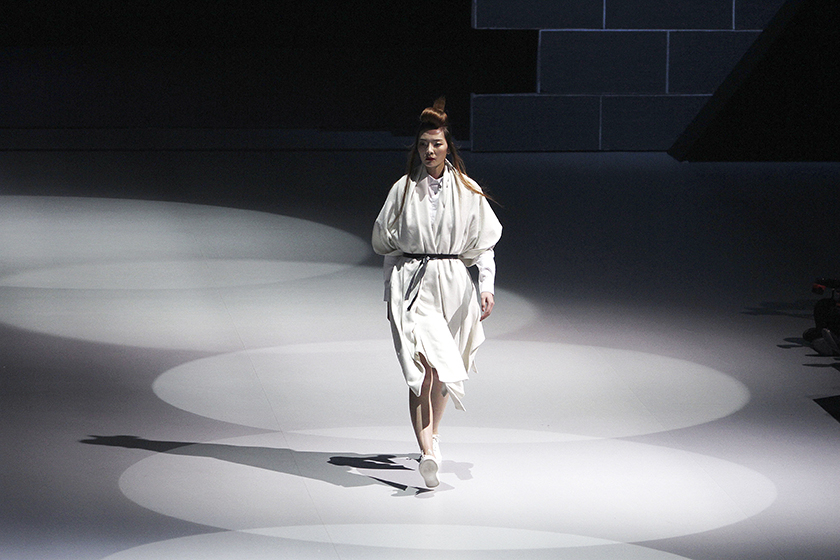 A model takes to the runway during the Issey Miyake show at China Fashion Week Autumn/Winter 2014 in Beijing in March that year. Photo: VCG 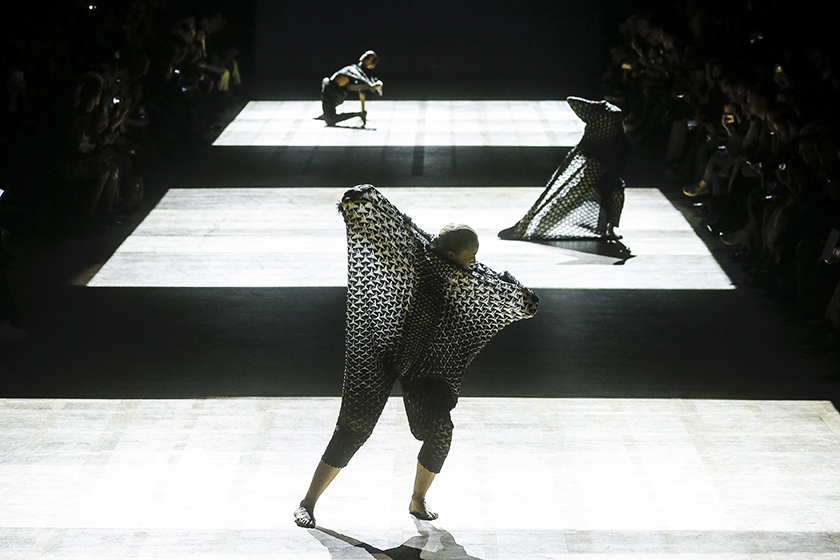 Dancers perform in an Issey Miyake show at Paris Fashion Week Womenswear Spring/Summer 2018 in September 2017 in Paris. As one of the first Japanese designers to put on a show in Paris, the designer is known for his pleated style of clothes that allows for free movement. Photo: Richard Bord/VCG 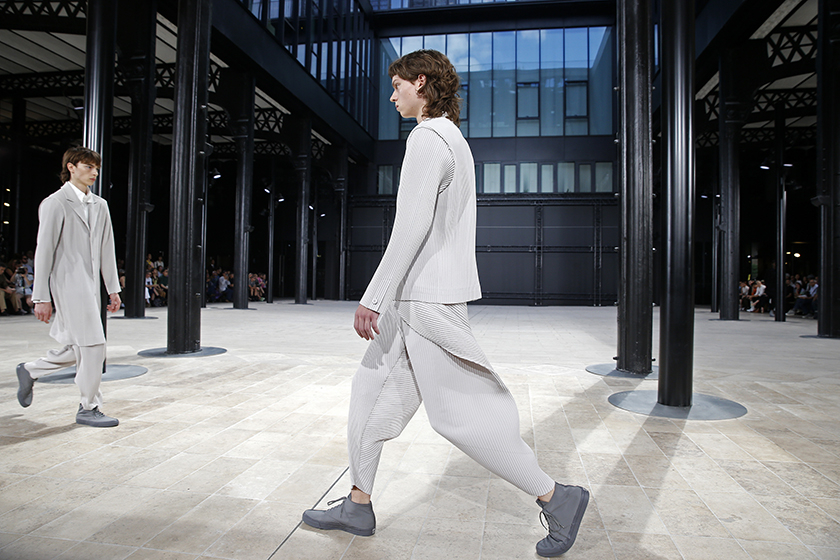 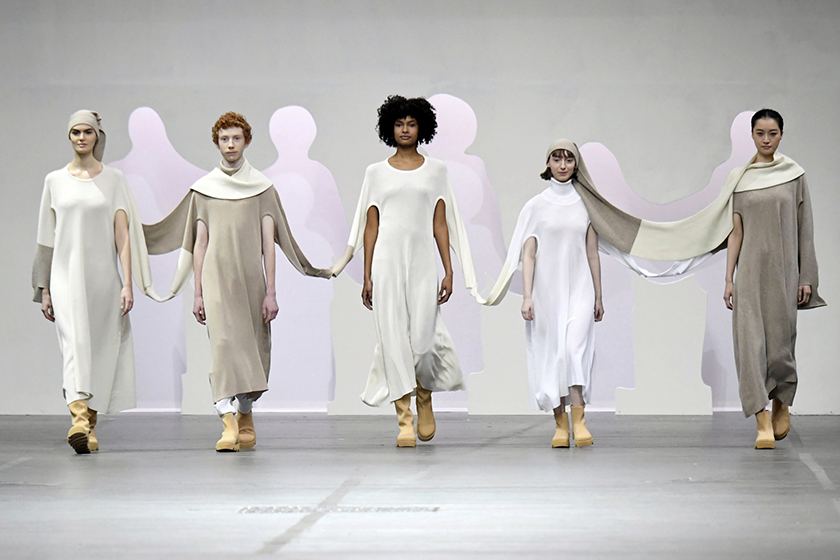 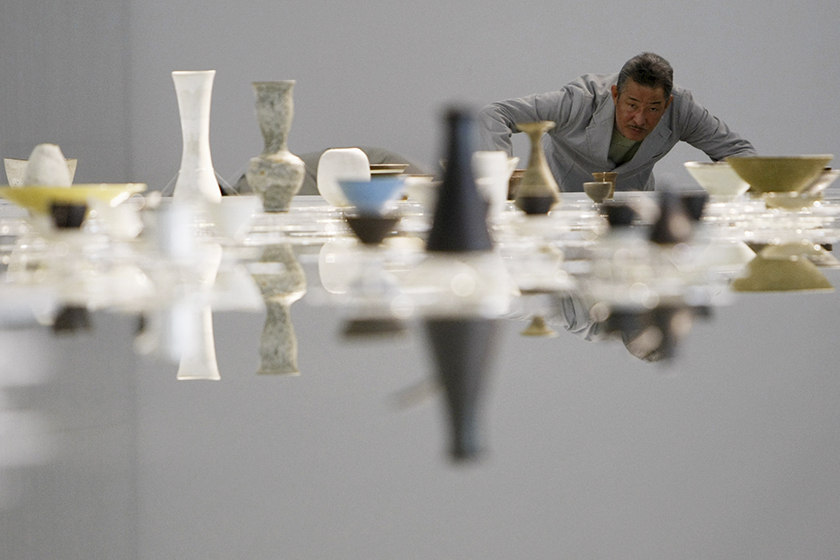 Issey Miyake poses with artworks by Austrian-born potter Lucie Rie at the exhibition “U-Tsu-Wa” in Tokyo in February 2009. In 1990, he decided to hand over his studio business to younger successors and focus on other creative fields, working in cooperation with other artists. Photo: Kim Kyung-Hoon/IC Photo 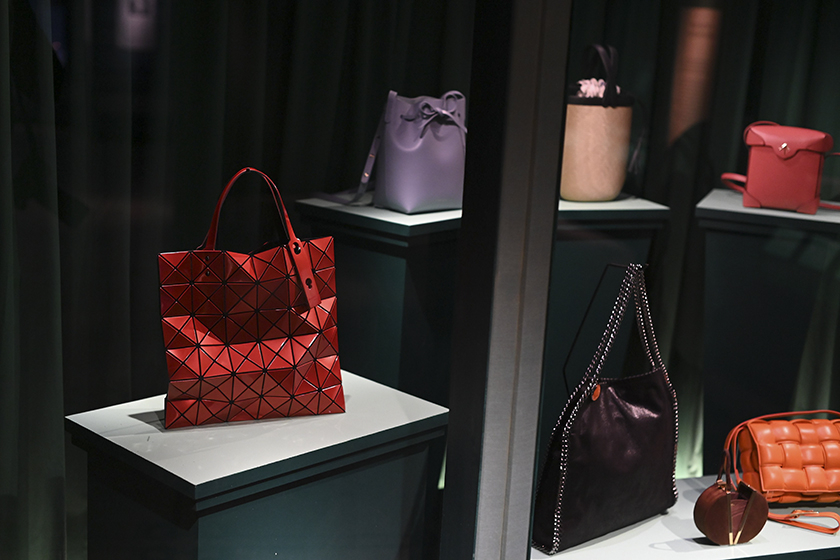 Issey Miyake was also known for his collection of perfumes and bags. Bao Bao Issey Miyake bags have become a crowd favorite worldwide since the series was launched in 2000. Photo: VCG 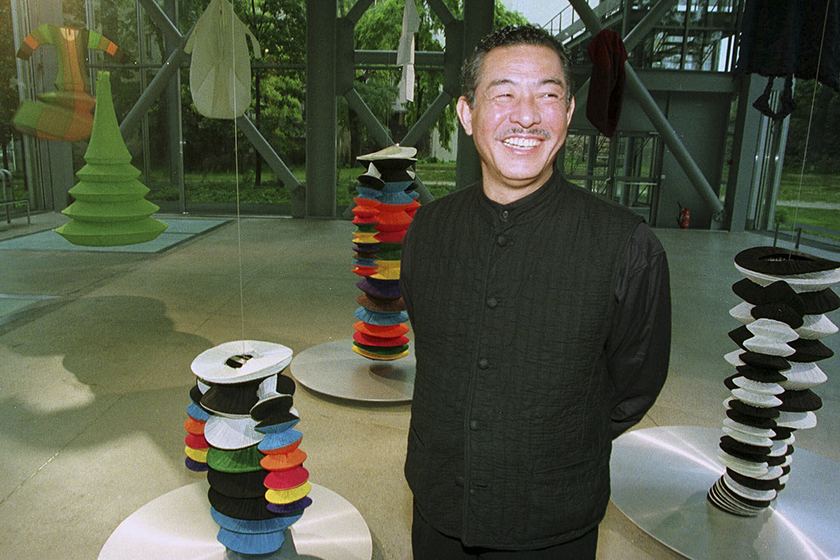 Issey Miyake at the inauguration of the exhibition “Making Things” in Paris in October 1998. In collaboration with architect Tadao Ando, he developed the 21_21 Design Sight, a museum in Minato, Tokyo, in 2007. Photo: Michel Euler/VCG