By Chen Lixiong and Bertrand Teo 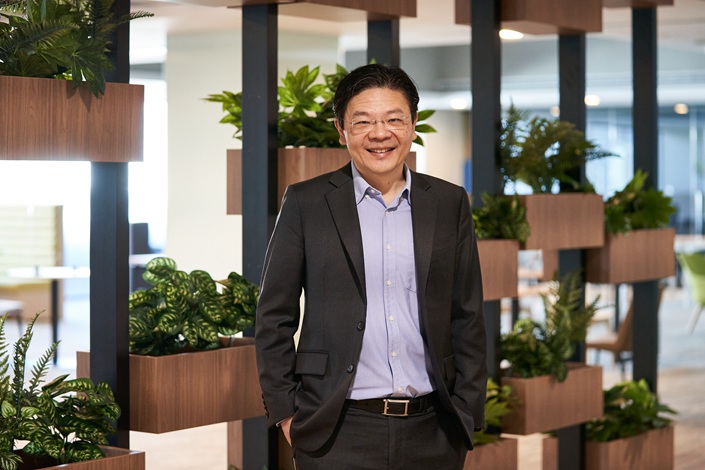 In February 2014, Lawrence Wong, Singapore’s then acting minister for culture, community and youth, made a special guest appearance at major Lunar New Year event in Singapore known as “River Hongbao.” Going on-stage with an electric guitar, he serenaded the audience with his rendition of Eric Clapton’s classic “Wonderful Tonight.”

Post-performance, Wong deftly made his way through the crowd, making small talk with the public as his entourage trailed behind. Eight years later in 2022, as the young nation celebrated its 57th year of independence, Wong’s genuine likeability and easy demeanor would be no doubt one of the reasons why he was picked to be the future heir apparent to succeed Prime Minister Lee Hsien Loong.