By Ly Yutong and Denise Jia 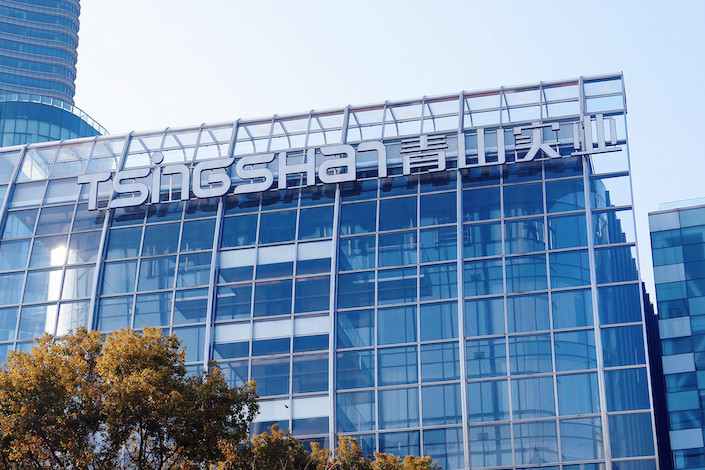 Chinese stainless steel and nickel giant Tsingshan Holding Group Co. is in talks to sell some of its assets in Indonesia to state-owned China Baowu Steel Group, the world’s top steel producer, according to people close to the negotiations.

The assets involved are eight nickel pig iron production lines in Indonesia’s Morowali Industrial Park with annual capacity of about 500,000 tons. A deal could be worth $3 billion to $4 billion, two people close to the negotiations confirmed with Caixin. Details of the prospective transaction are still under negotiation, they said.