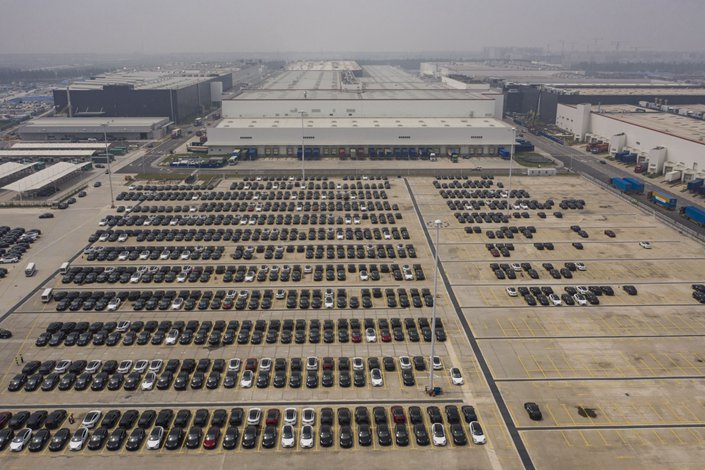 (Bloomberg) — Tesla Inc. and SAIC Motor Corp. told Shanghai’s government they may have difficulty maintaining production if a power crunch in Sichuan continues to impact suppliers, people familiar with the matter said, prompting city officials to ask the southwestern province if it could prioritize electricity for the carmakers’ suppliers.

The two carmakers informed authorities in Shanghai, where they have factories, that key parts of their supply chains may be impacted by power cuts in Sichuan, which is seeing its worst drought on record. The Shanghai Municipal Commission of Economy and Information then reached out to authorities in Sichuan in a document that subsequently circulated on Chinese social media.