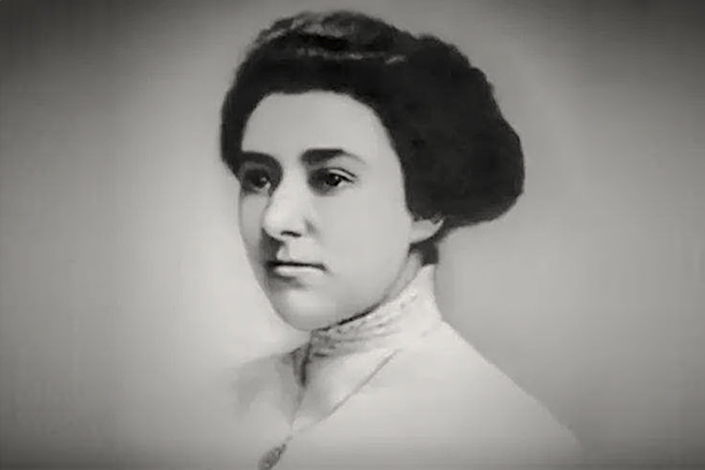 Minnie Vautrin when she was in college. Photo: Courtesy of Nanjing Normal University

A notice issued by the Nanjing government said that Wu suffered psychological trauma after learning what the five men had done during the war. Her Buddhism led her to attempt to “resolving grievances” and “remove suffering” by commemorating the invaders. She also learned that American missionary Minnie Vautrin played a role protecting women during the Nanjing Massacre.