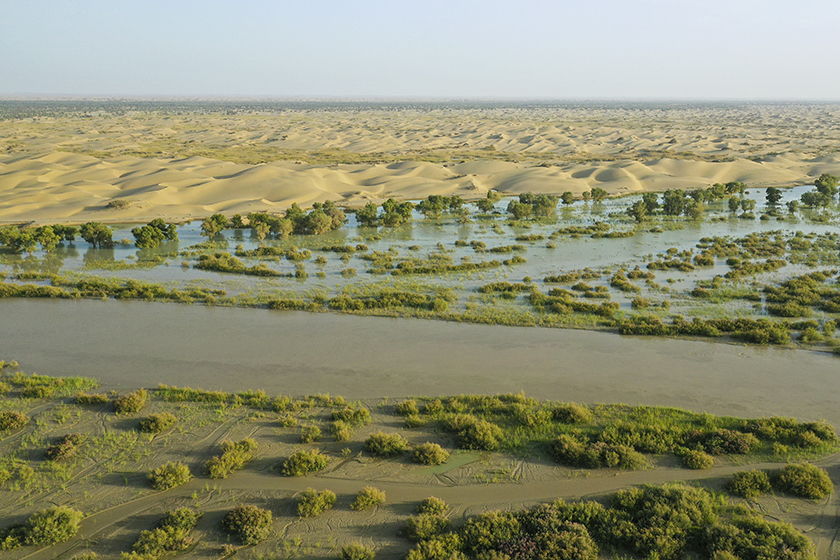 Rainfall and melting snow in the heat of late summer have increased the volume of the Tarim River in Northwest China’s Xinjiang Uyghur autonomous region, resulting in flooding on Sunday. Photo: VCG 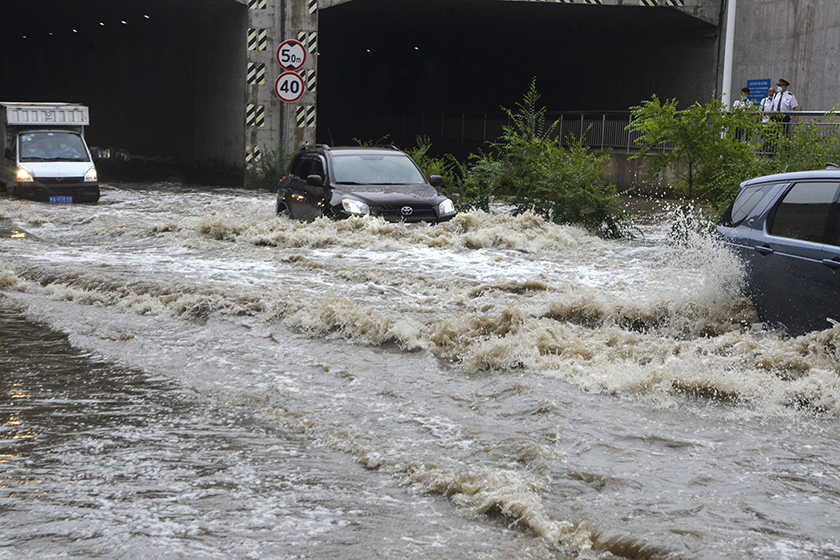 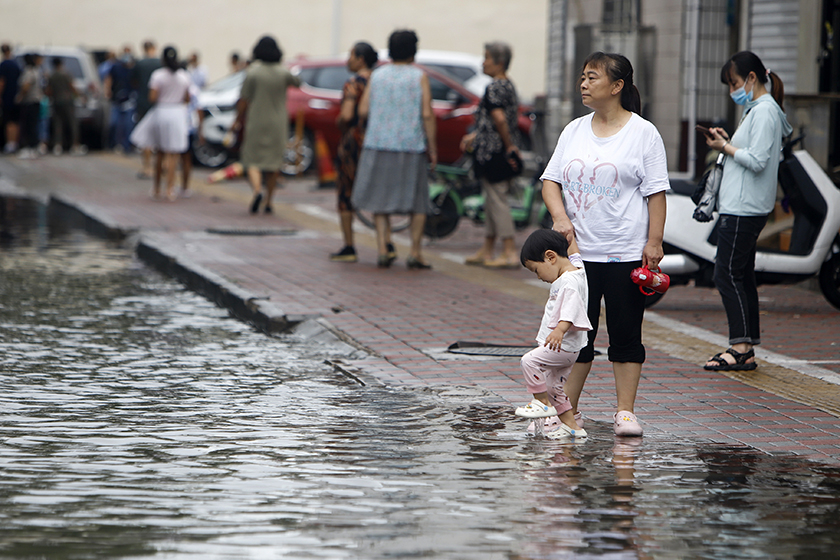 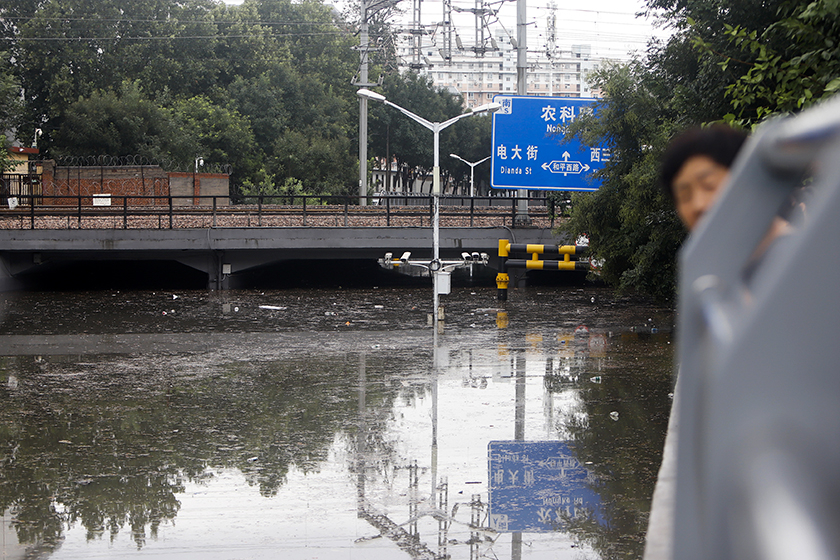 Floodwater submerges part of Youyi Street in Shijiazhuang. The rain cut off 14 sections of road in the city’s urban area with a maximum hourly rainfall of 62.6 millimeters (2.5 inches). Photo: VCG 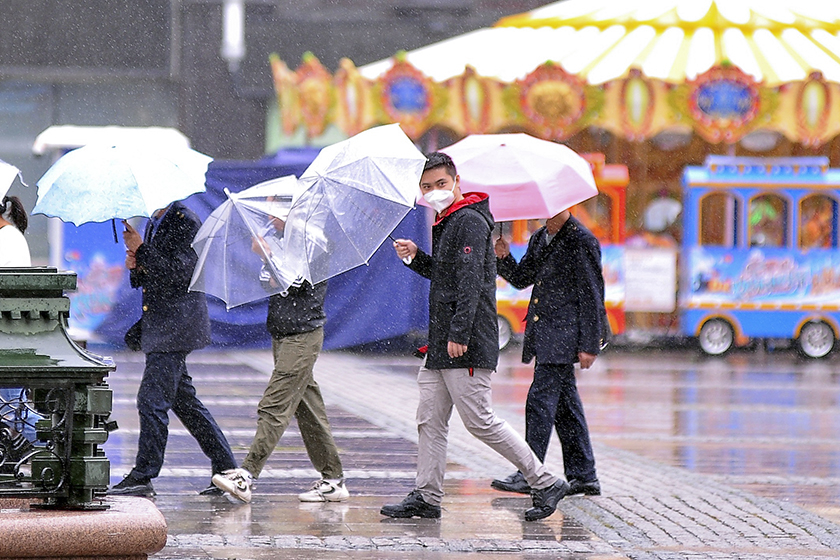 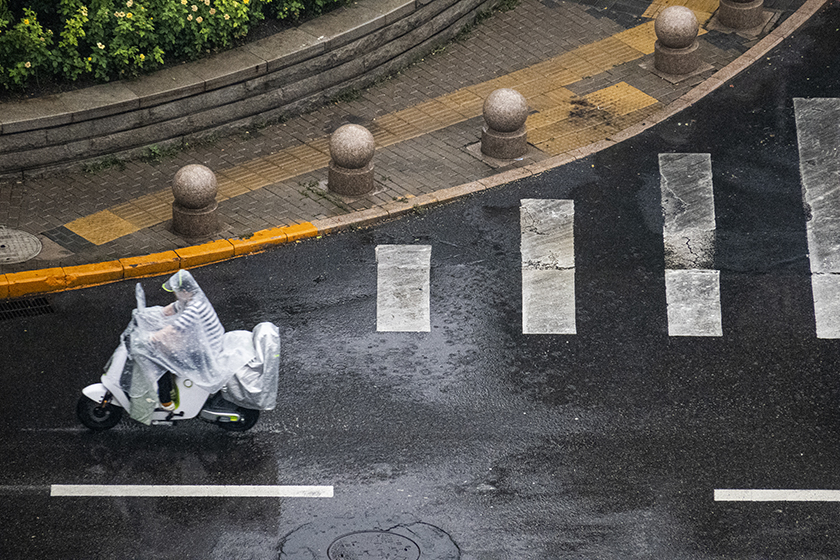 A scooter driver covers up as it rains in Beijing on Thursday. The city is expected to receive an average of 450 millimeters to 530 millimeters of rain during the summer season, which is 20% to 40% more than in previous years, Beijing authorities said on June 1. Photo: VCG 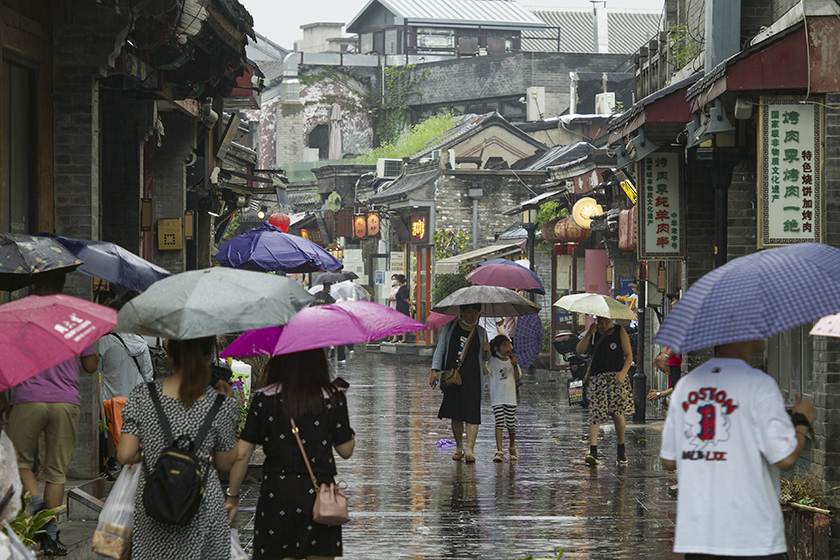 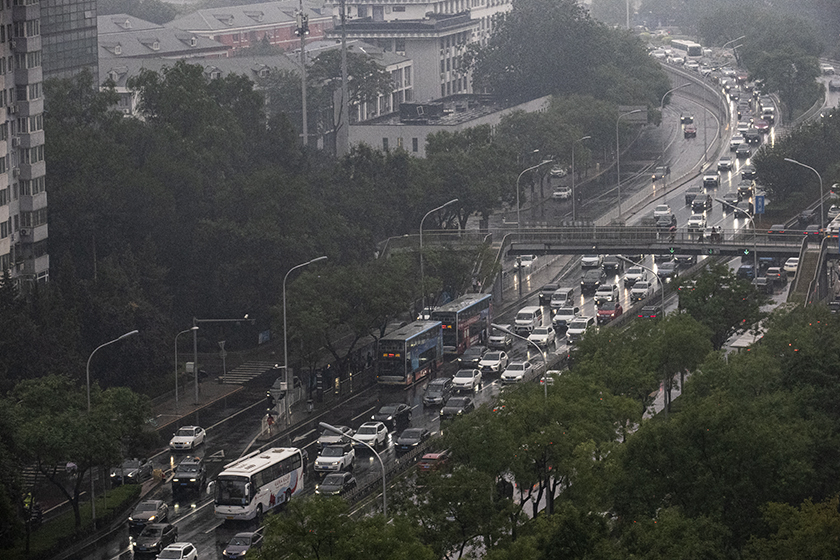 Thursday’s rain caused a traffic jam on Beijing’s Second Ring Road. Starting on Sunday, a new round of rainfall is expected in China’s northern region, according to the China Meteorological Administration. Photo: VCG